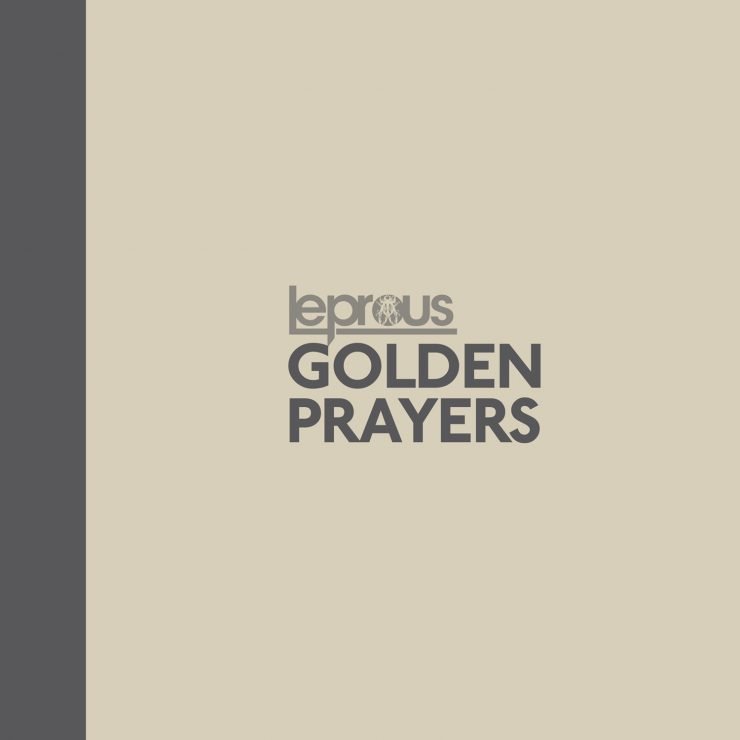 Norwegian progressive Rock group LEPROUS are releasing their new digital single “Golden Prayers” today.
The song was not part of their latest album Malina and serves to introduce to the group’s next chapter in their 2018 campaign, which covers several festival appearances throughout the Summer, as well as further worldwide touring afterwards.

LEPROUS have checked in with the following comment on “Golden Prayers”:
“It’s very exciting for us to finally release “Golden Prayers”. It was recorded together with the “Malina” material, but we felt it worked better as a standalone tune than on the actual album.
So we saved it until now. Enjoy!”