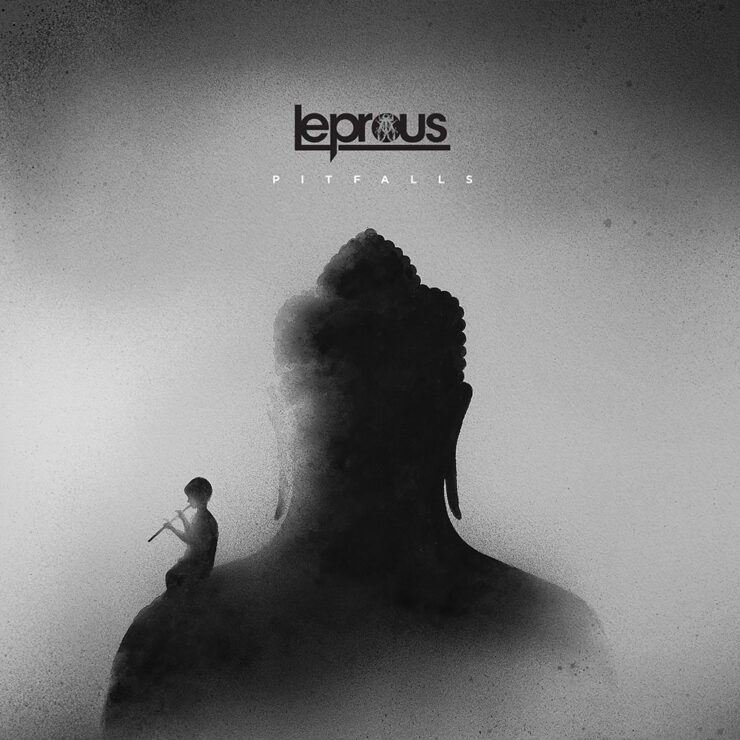 In 2019, there continue to be varying definitions of what progressive means.  For some prog fans, it means sounding like classic 70s prog bands, while for some it means trying something new and stretching your boundaries as an artist.  No “prog” band represents the latter more than Norway’s Leprous.  Coming from a progressive metal background with stellar earlier releases like Bilateral and Coal, the band now release their most risky collection with their 6th studio album, Pitfalls. The result, however, is one of their best releases and a breathtaking group of songs that bridge their metal influences with alternative and pop.

If you have been paying attention to the singles released from this album, the band have been right up front with what the album sounds like. From the stark beginnings of “Below” to the soaring explosiveness of “Distant Bells”, the band have put on display what they were reaching for –  a brilliant glimpse into how to put emotions into song within a progressive context, something that is not what the genre is generally known for.

There are signs of progressive metal, namely the album closers, “Foreigner” and the lengthy  “The Sky is Red” which find the band channeling their prior albums.  There are also a few left turns, even for Leprous, in tracks like “I Lose Hope”, which has a surprisingly funky groove to it and the bass line to accompany it, or the Radiohead-like “Observe The Train”, a gorgeous song which so perfectly fits Einar’s higher range.

In between these songs are some of the most unique and special of Leprous’ career.  “Alleviate” is the crowning achievement of this collection, a song so simple in production, yet so captivating in its structure and performance. If you’re not moved when the drums kick in the end while Einar’s vocals reach other worldly-levels, you might need to check your pulse. Immediately after that comes the equally as enthralling “At the Bottom”, a song that starts softly amidst an electronica landscape, but evolves into a massive wall of sound. The brilliant orchestration towards the end is unexpected but another perfect moment on this album.

This is an album that surely most fans will enter into with one idea in mind and come out thinking something completely different.  It might take more than one listen to absorb, but once you do, it will have been worth it.  Do yourself a favor, sit down and enjoy this album without any predisposed expectations.  Pitfalls is a a brilliant piece of art that few bands could achieve or even be willing to attempt.

Released on Oct. 25th, 2019 on InsideOutMusic
Key Tracks: Observe the Train, Alleviate, At the Bottom, The Sky Is Red