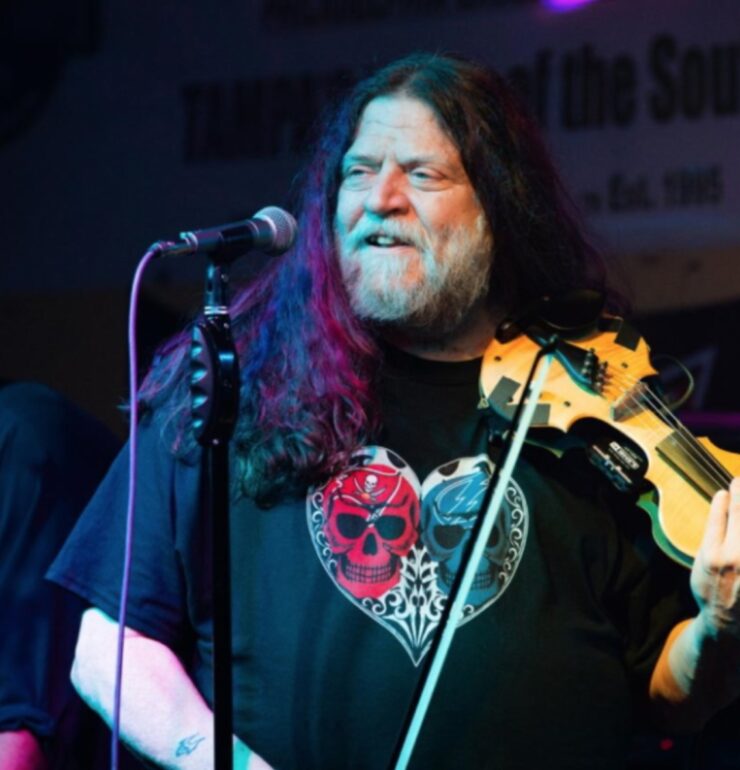 Robert Eugene Steinhardt, was well recognized as a founding member and original violinist and vocalist for the rock band Kansas.

His violin and vocals on, “Dust in The Wind”, “Point Of No Return” and “Carry On My Wayward Son”, have etched Robby a solid place in rock history.

Robby had been recording his new album with producer Michael Franklin, who put together an all-star cast of famous musicians in support of Robby’s comeback.

Steinhardt was very proud of this project, slated for release in late 2021. He had begun rehearsals for a national tour when he became ill.

Robby is survived by his wife Cindy, and daughter Becky. Steinhardt was 71 years old.

He will be deeply missed by all he knew and his music will last forever. A memorial will be announced in the future.