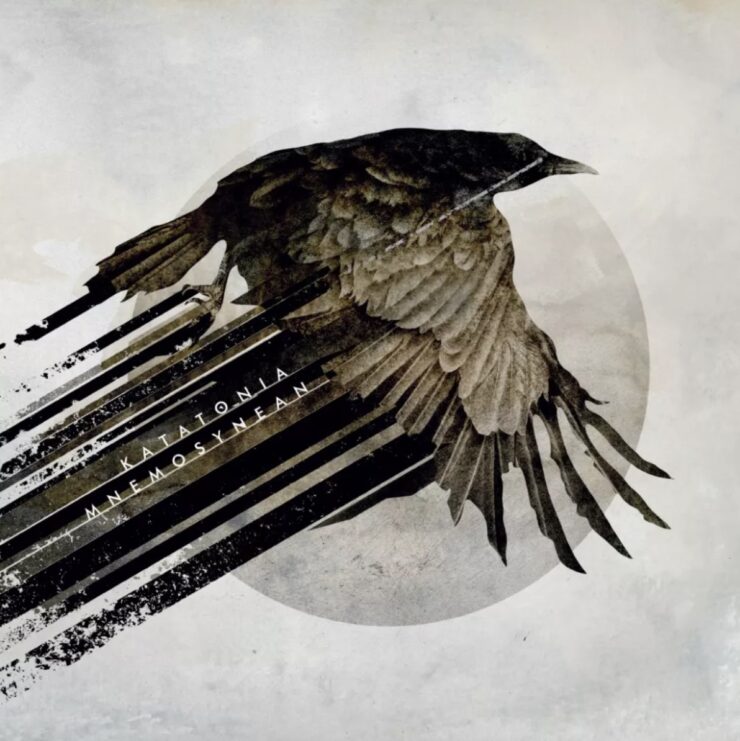 To celebrate their 30th anniversary, Katatonia are set to release ‘Mnemosynean’, an extensive collection of all of Katatonia’s rarities and B-sides, including tracks from our numerous EPs, unused album songs, limited special edition bonuses, cover songs, as well as a series of collaborative remixes..  The collection is set for release on October 1st, 2021 through Peaceville Records on 2 CD, deluxe gatefold triple LP on black vinyl, deluxe gatefold triple LP on white colored vinyl and digitally!

The intriguing title of ‘Mnemosynean’ itself represents memories & was selected because tomb inscriptions dating back to 400 BCE say that the dead could keep their memories by avoiding drinking from the Lethe, and drink instead from the stream flowing from the lake of Mnemosyne (the goddess of memory).

The Mnemosynean packaging includes a new band biography courtesy of music journalist Eleanor Goodman, as well as full lyrics plus backgrounds to the track origins described by founding members Anders Nyström and Jonas Renkse, along with other close Katatonia collaborators. The artwork for this release has been created by long-running Katatonia visual artist Seempieces – The Art of Travis Smith.