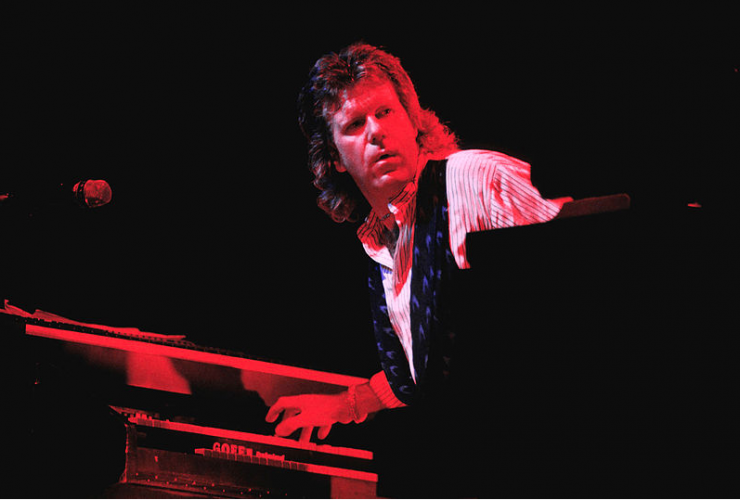 The Official Keith Emerson Tribute at the Los Angeles El Rey Theatre will bring together some of the biggest names in Rock and Prog music.

Carl Palmer had also announced he will pay tribute to Emerson this summer with his North American trek Remembering Keith – The Music Of Emerson Lake & Palmer Tour.