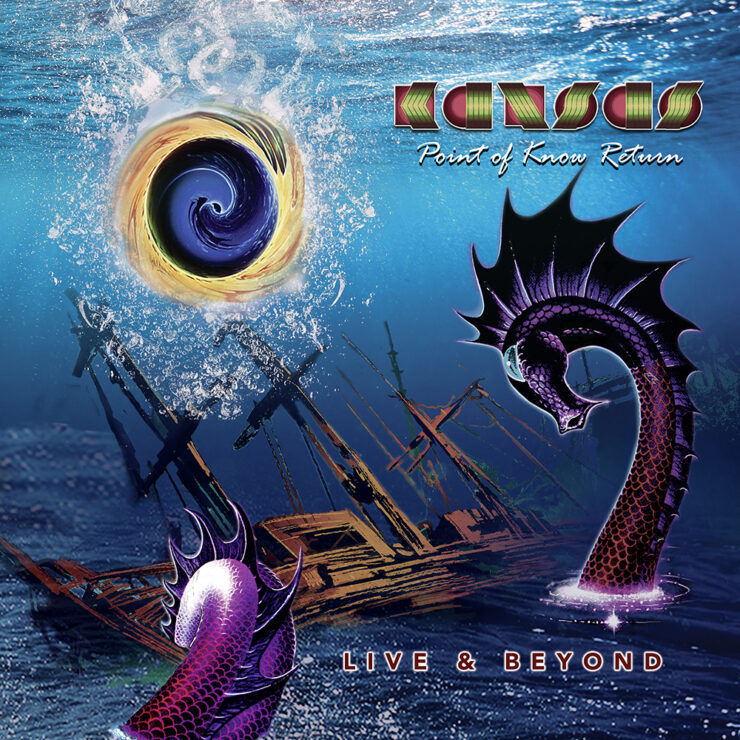 KANSAS, America’s legendary progressive rock band, will release their new live album Point of Know Return Live & Beyond on May 28, 2021. This is the first live album since 2017 for the band that has sold more than 30 million albums worldwide and is famous for classic hits such as ‘Carry On Wayward Son’ and ‘Dust in the Wind,’ to progressive epics like ‘Song for America.’
The band released a teaser for the live album here: