John Wesley – “by the light of a sun” (lyric video) 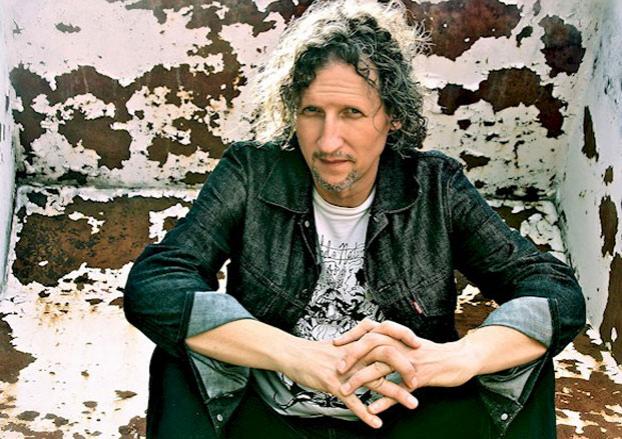 First premiered on Guitar World, you can check out the first single and lyric video from the album “by the light of the sun” here:

John had this to say about the new track:

“I’m happy to introduce ” by the light of the sun”, the opening track of my new album, “a way you’ll never be”. This song sets the tone, as a good representation of the style of music and sound for this album. It also opens the door lyrically to introduce the concept of the album, which is my interpretation of the parallels between my favorite author, Ernest Hemingway’s “Lost Generation” and what I perceive to be our own modern day version of a “Lost Generation”. This theme is threaded through all of the songs on the album, with some of the songs making solid connections to characters, stories, and my personal interpretations of some of Hemingway’s writing.

The very first line of lyrics in the song make the connection to the “burning man” character used in the imagery of the cover art. “By the light of a sun, burning dreams into ash….”, this concept that many of us chase our dreams through life and sometimes the closer we get to them, the more these aspirations can seem to “burn us”.

The image of the “burning man” is meaningful on many levels, which contextually evolves from song to song. At times it represents change, or courage, as well as a burning passion. Other times it even ties into the the myth of “Icarus” having pushed too hard and flown too near the sun.

I am excited to present “by the light of a sun” as the first video so that those interested in unpacking the many layers contained in the lyrics and music of this album can begin the journey. Enjoy the ride….” JW

‘a way you’ll never be’ was produced by Jim Morris at the legendary Morrisound Studios and you can find the full track-listing below:

The album will be available in Digipak CD, Digital Download.