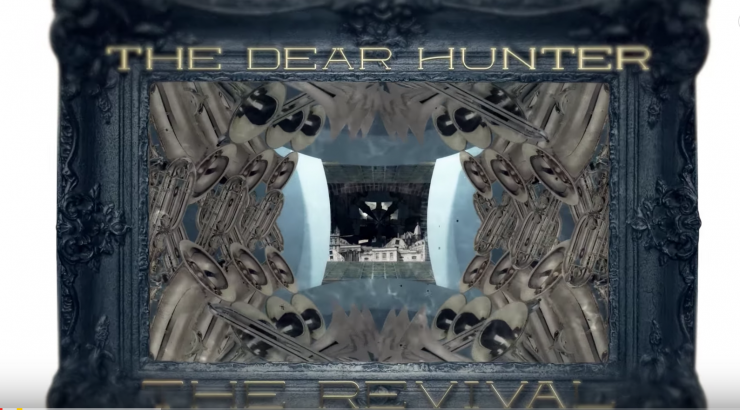 Lyric video for new track “The Revival” from upcoming album.

The Dear Hunter are set to return with the fifth album in their six-part concept series, Act V: Hymns With The Devil In Confessional less than a year since act iv was released.  The new album will be released on Sept 9th via Cave & Canary Goods/Equal Vision Records.

Act V was recorded during the same sessions as Act IV. Both albums feature an orchestral score written by band leader Casey Crescenzo and prepared by Brian Adam McCune for the Awesöme Orchestra with conductor David Möschler. Still, Crescenzo promises Act V “retains its own unique identity, tone, and experience.”

Now the band release the brand new lyric video for “The Revival” which you can see here.