JETHRO TULL, Written and Performed by Ian Anderson On Tour This October 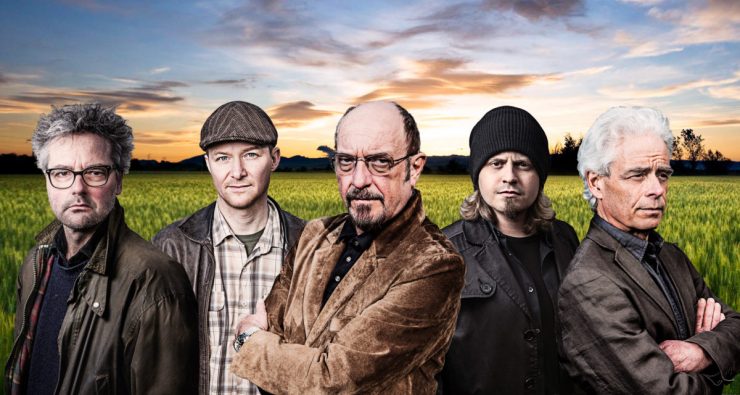 The show presents some of the best known songs from the band Jethro Tull.

With the show, Ian celebrates the life and times of English agriculturalist Jethro Tull with a narrative set in the near future. The show presents some of the best known songs from the repertoire of the band Jethro Tull.

Ian touches on topical issues including including climate change, intensive food production and population growth. New material specially written for this show includes “Prosperous Pasture,” “Fruits Of Frankenfield,” “And The World Feeds Me,” “Stick, Twist, Bust,” and “The Turnstile Gate.”
JETHRO TULL features amongst many Tull favorites “Heavy Horses,” “Farm On The Freeway,” “Songs From The Wood,” “Aqualung,” “Living In The Past,” “Wind-Up,” “The Witch’s Promise” and “Locomotive Breath” including STAND UP’s “A New Day Yesterday.”

Some songs will have slightly re-written lyrics to better tell the tale.

The show has already played in the UK, Italy, Spain, Russia, Brazil, Argentina and the US to widely encouraging reviews. Chicago Concert Reviews’ Andy Argyrakis notes the two distinctive “but satisfying ways” to view JETHRO TULL, accept it at its highly conceptual face value, as a multi-media biography of the real Jethro Tull, a British agriculturist and inventor, but uploaded into a new context of contemporary issues such as global warming, food production and population growth” and to “simply enjoy it as a characteristically exceptional Tull concert” with “some choice rarities and lesser-known material — as well as some solid new songs.”