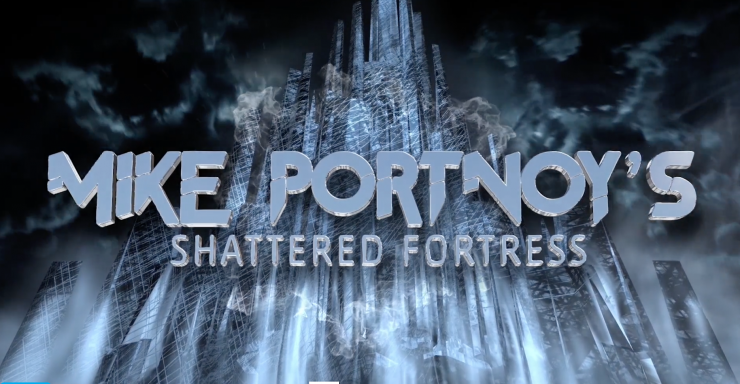 Portnoy and friends to perform at 2017 Festival.

Mike Portnoy has added another event to his already full plate with the announcement of Mike Portnoy’s Shattered Fortress. It is scheduled to be one of ProgPower’s 2017 headliners.  The group, yet to be announced, will consist of special guests and play the 5-songs that comprise the 12-Step Suite that he wrote as part of Dream Theater,  “The Glass Prison”, “This Dying Soul”, “The Root Of All Evil”, “Repentance” and “The Shattered Fortress”. The performance will follow the upcoming Cruise to the Edge performance of the suite as part of his 50th birthday bash that was announced months ago.  Whether this is will be the final performance of Mike Portnoy’s Shattered Fortress has not yet been announced.  You can see the rest of the ProgPower lineup as well as hear from Mike himself at 8:40 in this video.
Tickets will go on sale Saturday, Oct. 1 at 10am EST and the festival will take place on Sept 8-9, 2017.

The ProgPower 2017 line-up is as follows: