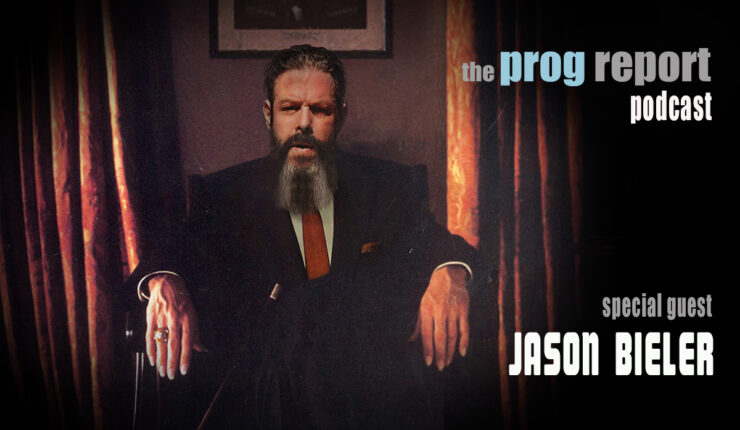 Jason Bieler talks about his new solo album Songs for the Apocalypse, being in Saigon Kick, owning his own record label, and more.

Not one to normally travel in the world of prog, rocker Jason Bieler is set to release his new solo album, “Songs For The Apocalypse,” under the moniker Jason Bieler and The Baron Von Bielski Orchestra, on January 22, 2021 on CD/LP/Digital. The album presents a diverse array of styles and finds Bieler working with an eclectic group of musical friends including some notable prog rock names, such as Todd LaTorre (Queensrÿche), Devin Townsend, Bumblefoot (Sons of Apollo), Pat Badger (Extreme), Butch Walker (ex-Marvelous 3), ,Dave Ellefson (Megadeth), Clint Lowery (Sevendust), Benji Webbe (Skindred), Kyle Sanders (Hellyeah) and more. A full list of musical cohorts can be found below.  For those not familiar with Jason Bieler, he is the guitarist/vocalist/producer of the band Saigon Kick.  Yes, the band that had the hit “Love Is On the Way”.

Here Jason joins the podcast to talk about his new solo album Songs for the Apocalypse which features guests like Devin Townsend, Bumblefoot, Todd La Torre and others. We also talk about his long career as a member of Saigon Kick, owning his own record label, and more. 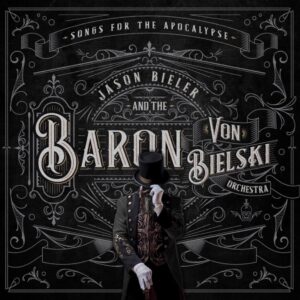