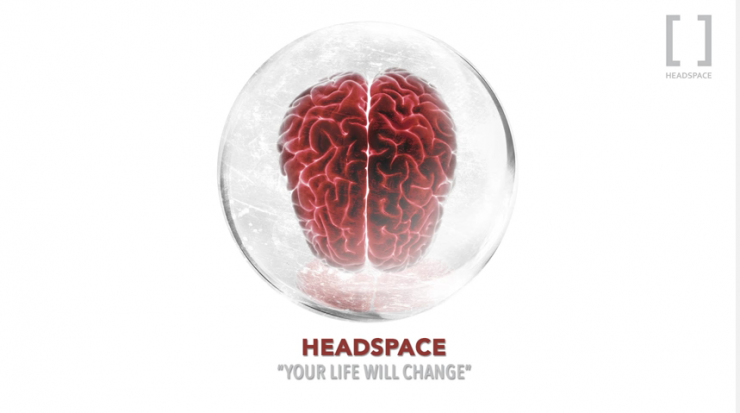 Headspace, recently announced the release of their second album ‘All That You Fear Is Gone’ on February 26th, 2016.

Headspace, the band featuring Damian Wilson (Threshold) & Adam Wakeman (Ozzy Osbourne, Snakecharmer), recently announced the release of their second album ‘All That You Fear Is Gone’ on February 26th, 2016.

The band, completed by guitarist Pete Rinaldi (Hot Leg) & bassist Lee Pomeroy (It Bites, Steve Hackett), and new drummer Adam Falkner (Babyshambes, Dido, One Eskimo) have also launched the first track to be taken from the album, and you can listen to ‘Your Life Will Change’ here:

Vocalist Damian Wilson had this to say about the track:

“We have a natural need to better ourselves, our situation and future. This is part of the human survival instinct and is encouraged and fed by the world we live in. Despite being aware that the real value is in the here and now, we find ourselves brushed along. But is it truly possible to opt out from this merry go round?

‘Your Life Will Change’ references past civilizations to modern entertainment. We are distracted and controlled by a society. But what happens if we really break away from the group and ignore the ideal we’re being sold?

Will we become gods or fallen angels?”

Guitarist Pete Rinaldi adds of the album: “This album picks up where I Am Anonymous finishes. The process of each of us adding their creativity to the tracks has made this something we are really proud of. All That You Fear Is Gone features the debut of my good friend Adam Falkner on drums who has done a fantastic job making his mark on this record, we are all looking forward to bringing it to live audiences.”

“This album is the first to debut new Drummer Adam Falkner whom Pete Rinaldi and I have toured with a lot in the past. He’s a superb player and he really fits with the band’s sound and style. He also gets a round in, which is a plus.”

“The conforming individual represented in the first album that breaks away, is reflected in All That You Fear Is Gone. Free thinking, fighting against natural grouping, what appears as destructive rebellion is in fact evolution. Written to make the listener think, whilst capturing the ear with complexity and simplicity combined.

Embarking on the second Headspace album I personally had a clear vision, but by the time each band member had thrown in their piece, I thought we had produced an album that was unlistenable to.  As it progressed, the rough edges and corners seemed to settle like a good lasagne. Everyone has their own tastes, but I know this is a bloody good lasagne.”

‘All That You Fear Is Gone’ is the follow-up to 2012’s debut album ‘I Am Anonymous’, once again produced by the band and mixed by Jens Bogren. Expect more information, including tour dates, in the coming months.