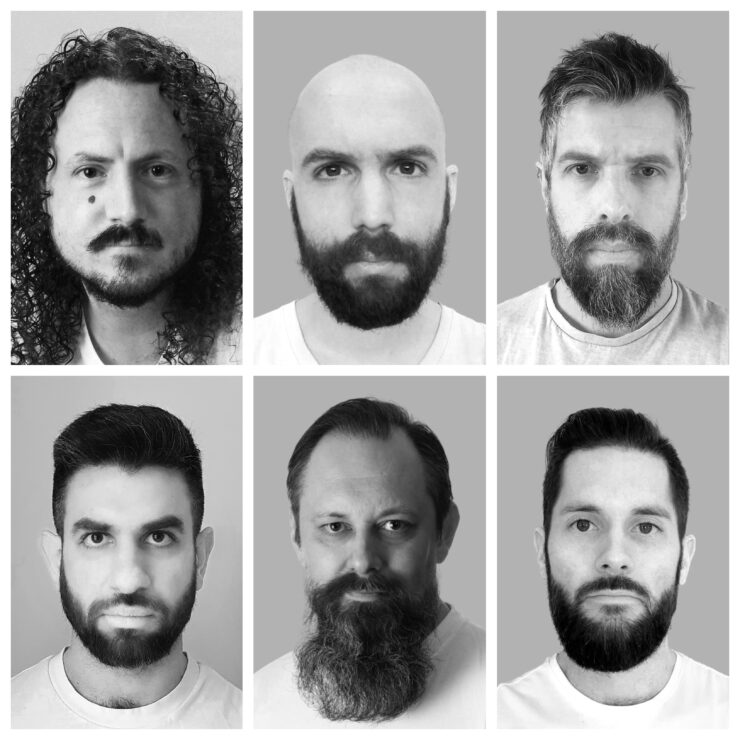 Progressive rockers Haken are excited to announce the return of the band’s original keyboard player, Pete Jones, to the fold. He will make his debut on the band’s upcoming live dates in support of their most recent album ‘Virus’, released in 2020 to much acclaim. Haken recently announced the departure of keyboardist Diego Tejeida.

The band comments: “We are truly thrilled to welcome Pete back into Haken. Pete is a phenomenally gifted musician and, in the short time since his return, he has breathed new life into the band, inspiring us to explore fresh and exciting musical territory. This is a new era for Haken and we cannot wait to share it with all of you!”

Pete adds: “I’m thrilled to rejoin the fellowship, after following the band closely over the years and watching them grow. It was great to reconnect with Rich on the Nova Collective record, and then to work more closely with the guys over the past couple of Haken albums. I can’t wait for the next chapter, and am pumped to be a part of it!”

The band recently announced the postponement of their European tour dates, with new dates soon to be announced. Their North American tour alongside Symphony X is set to go ahead starting 10th May 2022 in New York City, running through the month and ending 12th June in New Jersey. Find the full list of dates here: https://hakenmusic.com/tour/