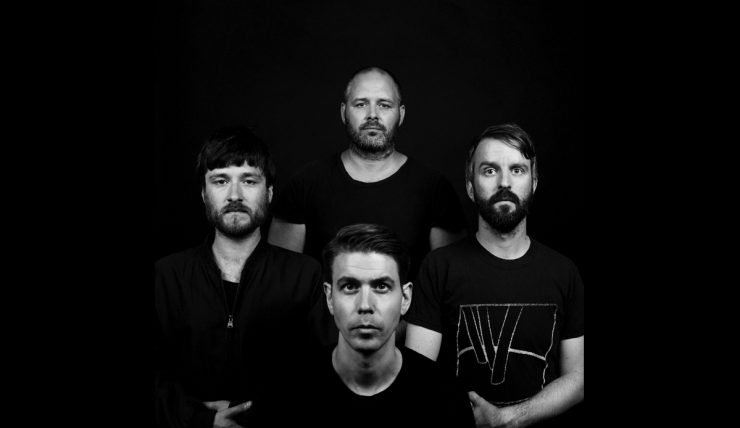 Progressive rock instrumentalists GÖSTA BERLINGS SAGA from Stockholm, Sweden are not only glad to announce a newly signed worldwide deal with InsideOutMusic, but also the coming of their newest, 5th studio album effort entitled ‘Et Ex’ with a release date of October 12th, 2018.

GBS commented as follows:
“We are pleased and proud to announce that we have signed to InsideOutMusic. We’re really excited to be part of this long-running label, for several reasons. Not only will we be able to spread our music even further and reach new listeners but we also see this as a great opportunity and a perfect starting point, allowing us to focus even more on what we love – creating, recording and performing progressive music.

Our first release on InsideOutMusic will be our fifth album, titled “ET EX”, on which we have developed our eclectic instrumental rock even further with more of everything we love. More experimentalism, more contrast, and with more sonic variety than ever. Stay tuned for more details on album information as well as further show announcements.”

The music of GÖSTA BERLINGS SAGA is an incredibly dynamic Nordic instrumental adventure, tilting from melodic, starkly beautiful lines shimmering like an aurora borealis over the desolate Arctic tundra, to powerful and aggressive riffs reminiscent of glacier calves crashing into rugged Scandinavian fjords. Over the years the band’s music has been compared to King Crimson, Goblin and Radiohead, mixed into their very own and peculiar sonic universe.

GÖSTA BERLINGS SAGA was formed in 2000 in the Stockholm suburb of Vällingby, taking its bandname from one of the most famous works in Swedish literature, the debut novel of Swedish author Selma Lagerlöf, which was published in 1891. To date GBS have released 4 albums as follows: “Tid Är Ljud” (translated “Time Is Sound”) in 2006, “Detta Har Hänt” (translated “This Has Happened”) in 2009, “Glue Works“ in 2011 and most recentlly “Sersophane” in late 2016.

While the latest release came out through the band’s own label Icosahedron Music, GBS are now teaming up with InsideOutMusic as new worldwide label partner to launch their upcoming, fifth studio album entitled “ET EX” on October 12th, 2018. Further details and first sound samples will be revealed soon, but in the meantime you can already preview the artwork for the upcoming release here… 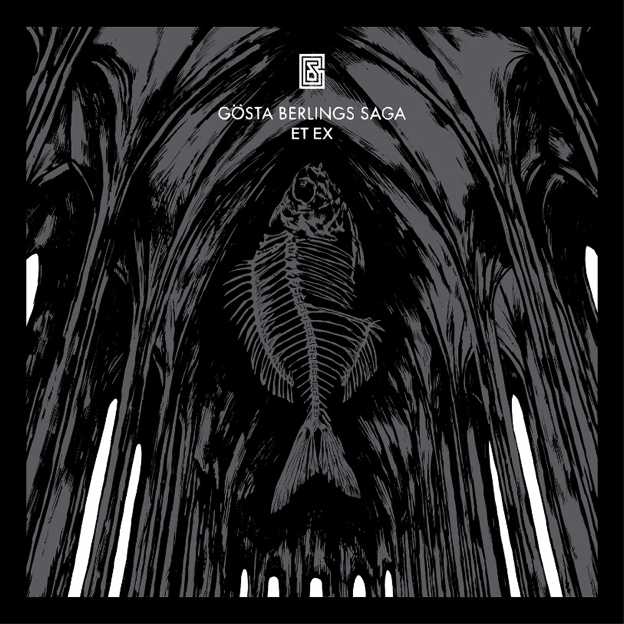