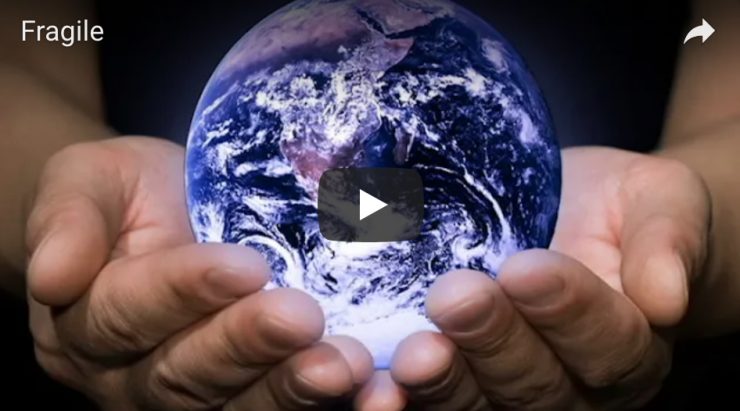 Yes featuring Anderson Rabin Wakeman member, Trevor Rabin, recently made an appearance on the radio show called Jonesy’s Jukebox. On the July 16th show, the guitarist/singer/producer shared the first taste of new music by the Yes group. The song aptly titled “Fragile” is a mellow number featuring just the three members with very little if any bass or drums. There is no word if this the final mix or even if this is an actual single. But of course, the song also appeared days later from a fan who recorded the song and put it on YouTube. You can check out the song and the appearance here. What do you think?