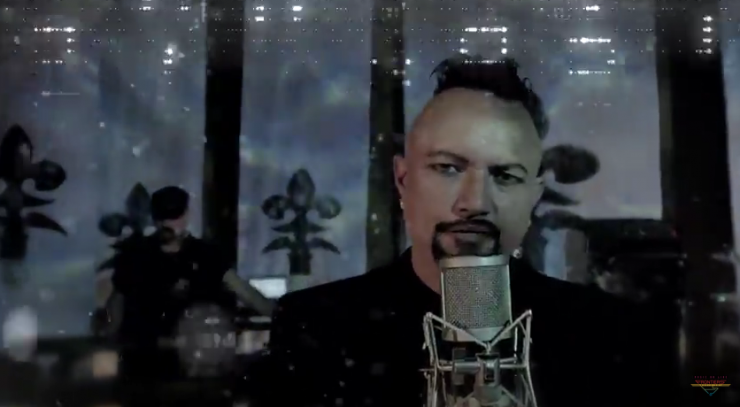 Geoff Tate and his new band Operation:Mindcrime are getting ready to release their new album :the Key” on Sept 18th on Frontiers Music.  They have now released the first single form that album, “Re-inventing the Future”.  it is a track that certainly sounds like the classic Operation:Mindcrime album.  Check it out here: