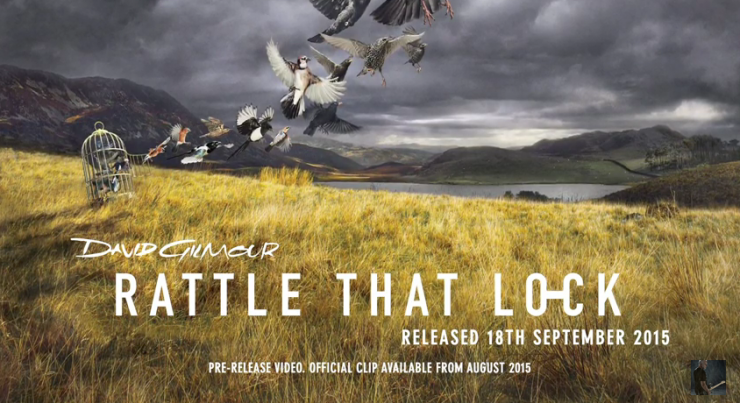 Listen to the new single from David Gilmour – Rattle That Lock

David Gilmour revealed some news on his upcoming new album yesterday and today he releases the first single, via audio stream.

The title track from “Rattle That Lock” is an upbeat track which is a nice change from the more slow paced “On An Island”, his last album from 2006.

The new album is available for pre-order in standard CD, gatefold vinyl, deluxe CD/DVD and deluxe CD/Blu-ray plus standard and deluxe digital formats.

You can hear the new song here: