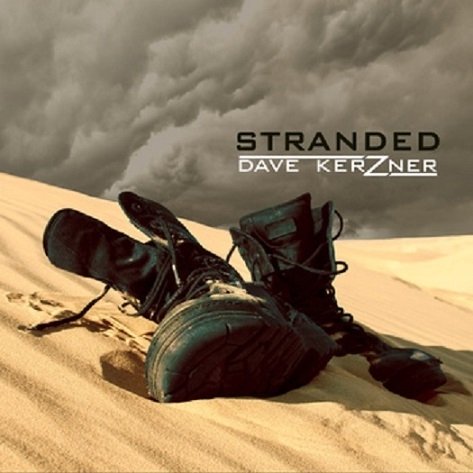 Dave Kerzner had release the official video for his Prog Awards nominated track “Stranded.”  The 11 minute Floyd-esque track featured Kerzner with bandmates Durga McBroom and Fernando Perdomo out in a desert.  The track also features Steve Hackett on lead guitar and Nick D’Virgilio on drums.

“Stranded” is nominated for “Anthem of the Year” in the 2015 Progressive Music Awards. There are less than two days left to vote for it and others in various categories here: http://awards.prog.teamrock.com/vote/… and here: http://www.progmagazine.com/awards