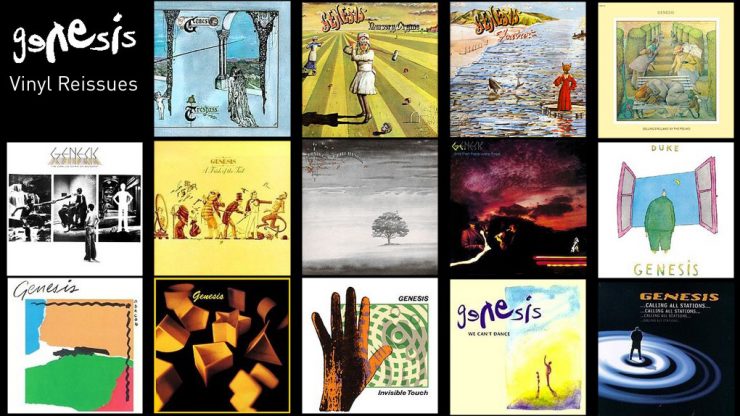 The albums will be available to purchase from August 3

Genesis has announced the reissues of 14 of their studio albums on heavyweight vinyl next month via UMC / Virgin EMI. The only record not included in the series is the band’s 1968 debut From Genesis To Revelation. The albums inlcuded are:

The albums will be available to purchase from August 3, with the US and Canada receiving The Lamb Lies Down On Broadway, Genesis, Invisible Touch, We Can’t Dance and Calling All Stations this autumn, on a date still to be confirmed.

In addition, the entire collection will also be available in a bundle. All are now available for pre-order.