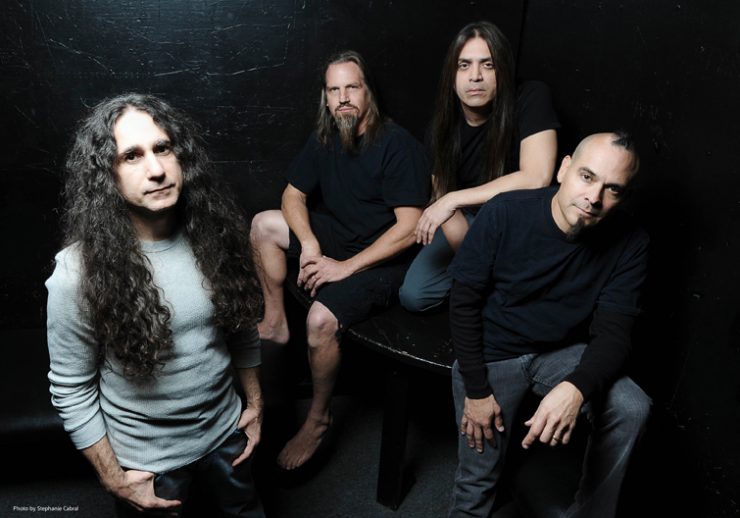 U.S. Progressive Metal pioneers FATES WARNING continue to tour in support of their much praised latest release “Theories Of Flight” and are now announcing a first run of dates for the album in North America in June.

FATES WARNING vocalist Ray Alder checked in with the following comment:
“We are very excited to finally announce the first leg of the US tour for ‘Theories Of Flight’. We know that this news has been a long time coming, but it’s finally here and we are ready to once again hit the States in support of a new album. The European tour was amazing, and we are anticipating nothing less from our home crowd. We can’t wait to see our fans again. Get your tickets now. Thank you all!”

Here is a list of upcoming dates for FATES WARNING: