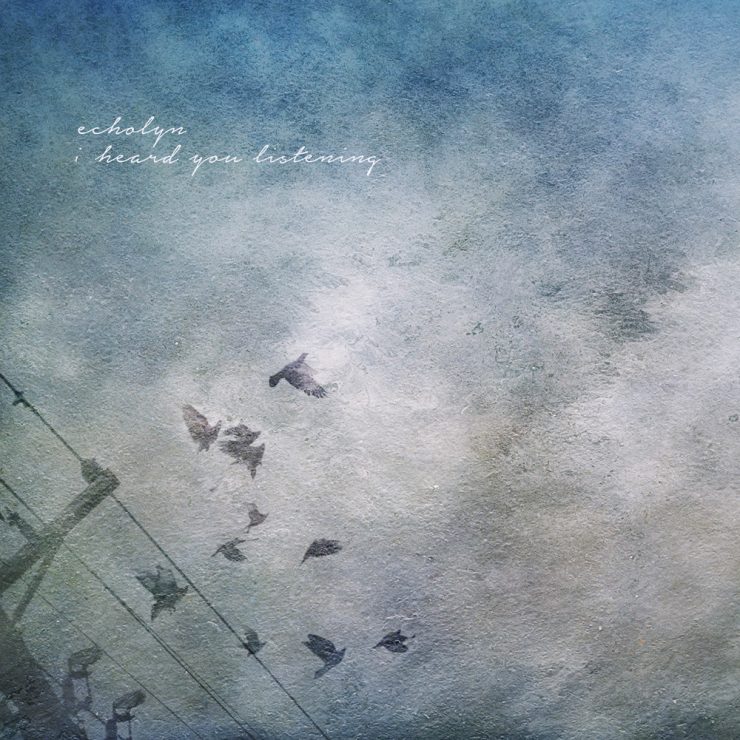 Review of the latest Echolyn album, ‘I Heard You Listening.’

Echolyn is back after a few years away with a brand new all original album titled, “I Heard You Listening”. If you are familiar with this progressive powerhouse out of eastern PA, then this album will have a very familiar sound and feel to it. If you aren’t familiar with their body of work, then you are in for a wonderful melodic and intricate musical journey.

I have been a fan of the band since I first heard “As The World” back in 1995. That album blew me away. I had never heard a band weave so many different musical styles into one package quite the way they did it. As I would listen to those songs, I could hear all of their musical influences and, let me tell you, there are A LOT of them. These guys knew how to pay homage to the great Prog bands of the past while still sounding original and authentic. Their new album “I Heard You Listening” reminds of why I loved this band to begin with.

The album starts off with the mid tempo moody and melodic “Messenger of All’s Right”.  This is not the song I would have thought they would open the album with, not to say that this song isn’t impressive at all because it really is. The opening line “The avalanche took me by surprise….” sums up my feeling about this song and this album. It starts off slow but quickly you feel overcome by the avalanche of emotion and you find yourself caught up in the song.

Next up is “Warjazz”, my favorite song on the album. This song is what I would consider the poster child for this band. Its an upbeat, jazzy, groovy song with lots of layers and complex changes. This song keeps you on the edge of your seat throughout all the peaks and valleys.  “Empyrean Views” is a great follow up to “Warjazz.” It’s a relaxed 9 minute jazzy tune that is very soothing, which is needed especially after the previous whirlwind.  This song is just the break you need before you get hit over the head with the intro to the next song, “Different Days,” another signature Echolyn rocking song with lots of changes in both feel and time. The song takes you on a journey with  many big swirls both vocally and musically.  The high points of this song really leave quite an impact.

The one curve ball on the album has to be “Carried Away”. This mid tempo song has an 80’s pop electronic feel which makes one wonder could this have been a hit on the radio way back when, or maybe it will today. “Once I Got Mine” is one of those bipolar trippy fun songs that you will listen to over and over and hear something new each time. From the 70’s Prog rock feel to the unbelievable changes and recurring themes, this song is going to grab you. They even find a way to include Claves in the song, so right there you know its going to be a great song.

“Sound of Bees” is a beautiful ballad that just builds and builds into an amazing song. It is tender where it needs to be and they can then turn on the intensity where they need to so you get the full impact of the song. This song is up there as one of their best ballads in my eyes. “All the Time We Are Given” is a great straight ahead rocker with some great vocals and instrumentation. The piano and guitar parts really convey a lot of feeling where it’s needed. The album concludes with “Vanishing Sun” another complex rocker with lots of guitars and keyboards/piano. It’s another fun journey and a great song to end the album with.

“I Heard You Listening” overall is a solid album from the Echolyn camp. The album is filled with complex and emotional songs. They are all amazing musicians and you can tell they have a great chemistry writing songs together. This album is definitely not for everyone but if you are a fan of the progressive rock bands in the 70’s you will hear musical nods to many of the greats in the landscape of this album.