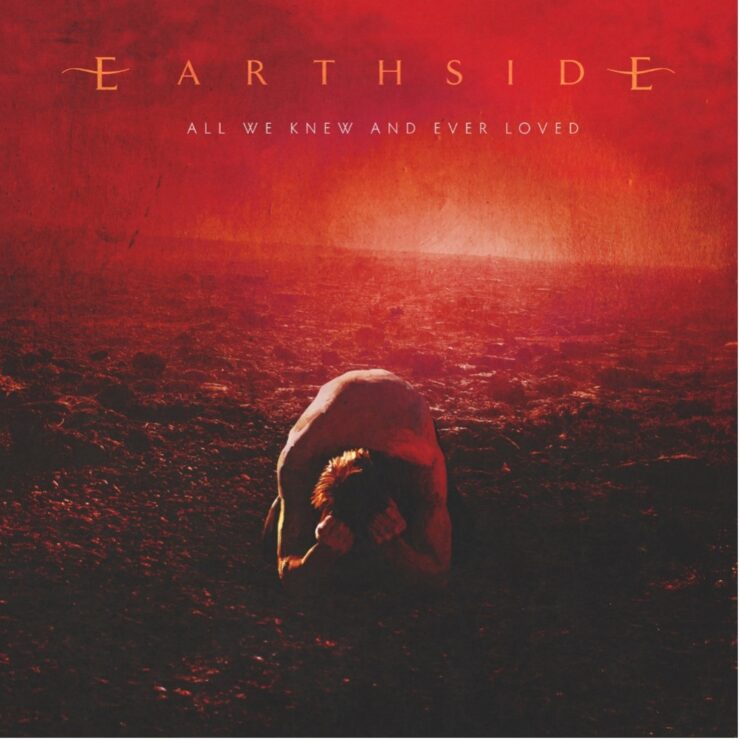 Earthside have finally unleashed their debut offering in 6 years, in the form of the monumental song and accompanying animation video for “All We Knew and Ever Loved”, out now via Music Theories Recordings / Mascot Label Group. All We Knew And Ever Loved” is ushered in by a very human spiral of conflict, represented by the dueling drum performance of Earthside’s Ben Shanbrom and featured guest performer, Baard Kolstad of Leprous.

You can watch the cinematic and groundbreaking animation video, directed by Maxime Tiberghien & Sylvain Favre, renowned for Gojira’s ‘Another World’ video here:

“Humans are the only beings that knowingly destroy themselves,” Earthside keyboardist and the piece’s composer Frank Sacramone says. “Animals don’t have a developed consciousness like we do, or a sense of right or wrong, but ‘all we knew and ever loved’ will be gone as we keep perpetuating the same poor decision-making as a species—the same societal structures, economic norms, same use of power. Day by day, we’re beginning to see very real consequences to these willful abuses on a scale we don’t fully comprehend.”

Through the positively apocalyptic sounds of one of the largest pipe organs in the world (recorded at the First Congregational Church in Los Angeles) and an earth-shaking mix courtesy of Randy Staub, known for mixing Metallica’s legendary symphonic live album, S&M, the effect isn’t merely devastating; it’s inescapable.

“A piece of art that resonated strongly with us during the writing and recording of both “All We Knew …” and the new album, was a painting called Duelo a Garrotazos or Fight with Cudgels by the Spanish artist Francisco Goya,” Shanbrom says. “From the time I was exposed to Goya’s Black Paintings—a series of extremely dark meditations on human nature—I’ve been obsessed with them, and the uncanny message of Duelo felt immediately timely and haunting in its relevance to the current day.”

The scene which Shanbrom references depicts two men swinging at each other with full abandon as a far more threatening force—the surrounding quicksand—slowly consumes their lower bodies. “This vindictive pettiness that we see all around us in our politics, our arguments, and daily interactions is something universal and terrifying in human nature, and as Frank was composing this song, I was wondering if there was a way we could represent that complex and poignant scene in the actual music. Through a very special collaboration, I think we did it” Shanbrom says.