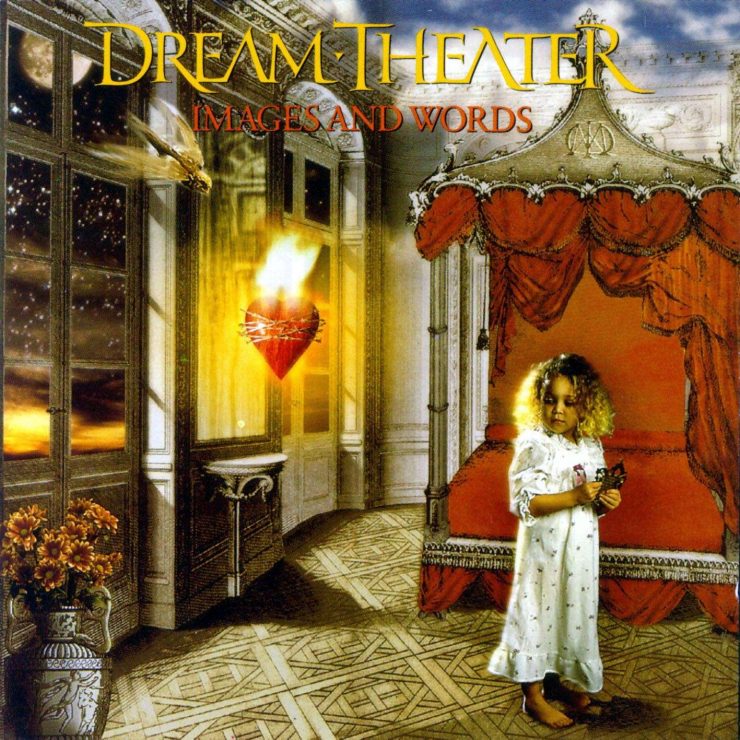 In the early ‘90s, the domination of hair metal bands on MTV and radio had come to an end due to the release of albums like Nirvana’s Nevermind and Pearl Jam’s Ten, both released in 1991.  Yet, in the summer of 1992, there was a new song making waves at rock radio that sounded unlike anything else. The track, “Pull Me Under,” was a well-produced, heavy, lengthy, technically outstanding song by the band Dream Theater. The album came out on July 7th and would be certified Gold, selling more than 500,000 copies in the US, an amazing success in light of what was popular at the time. Thus began Dream Theater’s reign as the kings of new progressive metal.

Drummer Mike Portnoy recalls the album’s early success, “When people heard ‘Pull Me Under’ on their local radio station, the phones lit up. Every disc jockey across America told us every time they played ‘Pull Me Under,’ the phones lit up and everybody was like ‘Who the f*** is this’? Here we had this eight-minute song that was plastered on the radio and MTV at the time, so it was pretty amazing. It was definitely, for us, incredibly satisfying because, at that point, we were about seven years into the band and we had so many false starts and problems leading up to that.”

More on this seminal album can be found in the Prog Report book Essential Modern Progressive Rock Albums which includes behind the scenes stories on this album and dozens more.  Get the book here.

The Prog Report ranked the album #1 in its Top 50 albums from 1990-2015 and Metropolis Pt.1 as the Top Song of the same era.  It is not doubt that this is one of the important albums in progressive rock history.