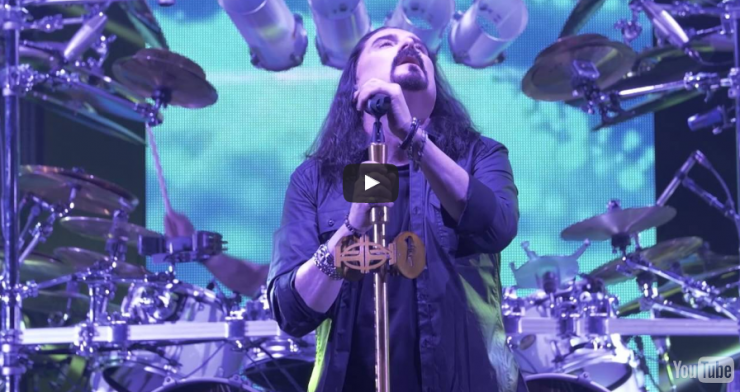 Dream Theater’s ‘The Astonishing’ has been one of the band’s most successful albums and now the band has released the video from one of the album’s standout tracks “Our New World.”  The video shows live footage from the ‘Astonishing’ tour.  Check it out here.

Also, check out our interview with John Petrucci about the band’s tour