Dream Theater to perform classic album in its entirety on tour in 2017.

Next year the album named #1 on The Prog Report Top Albums from 1990-2015 turns 25.  That album of course is Dream Theater’s Images & Words, which was released in 1992.  Now the group has announced details of a monumental European headline tour. 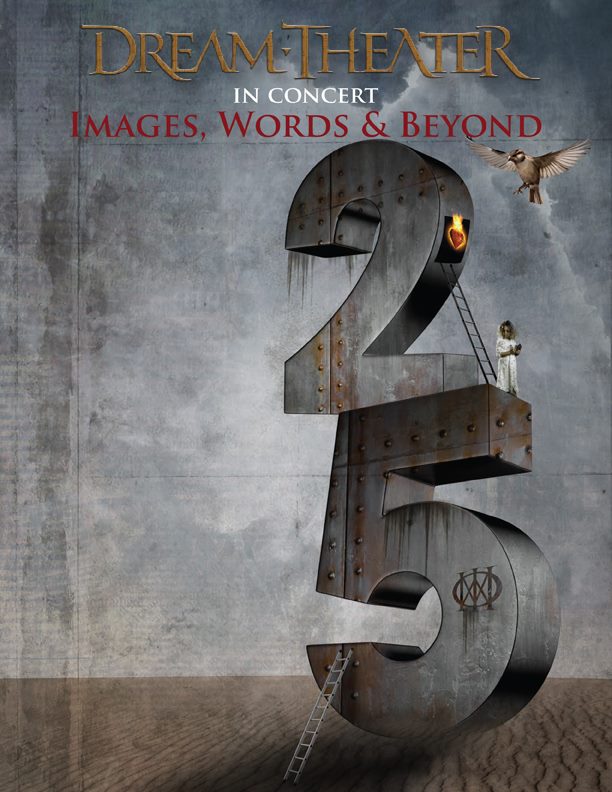 The trek, which gets underway January 30th at Rome, Italy’s Auditorium Parco Della Musica, will see the pioneering group celebrating the 25th anniversary of their milestone RIAA gold-certified album, “Images & Words.” Each performance will see the iconic progressive rock band delivering an unparalleled live set of “Images & Words” in its entirety along with fan favorites from their renowned catalogue. Tickets for select dates go on sale this week. Additional dates in Norway and the UK have been added. For up-to-the-minute news and ticket information please visitwww.dreamtheater.net/tour/.