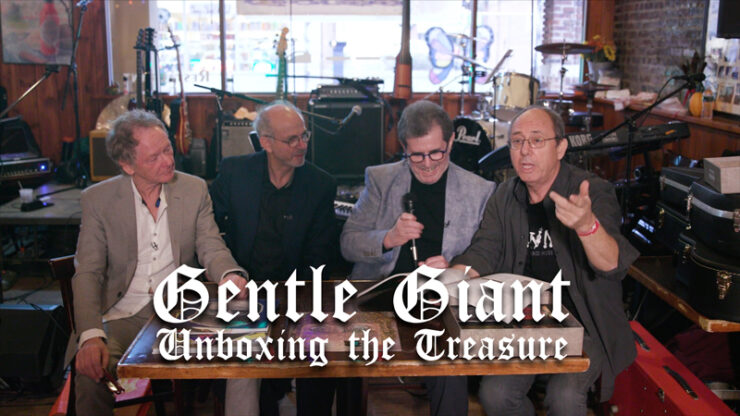 On the podcast, founding member and vocalist for Gentle Giant, Derek Shulman, joins the podcast to talk about the band’s history and their new boxset Unburied Treasure.  We also talk about his time as a record executive, including having the distinction of signing Dream Theater among many others.