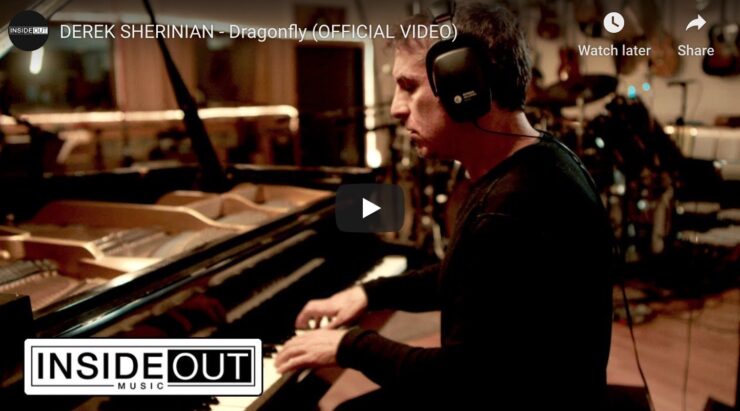 Sons of Apollo and Black Country Communion keyboardist Derek Sherinian, one of the most significant keyboard players of the modern era, is set to release his new solo album ‘The Phoenix’ on September 18th, 2020, his first since 2011’s ‘Oceana’.

The album’s second single is ‘Dragonfly’, featuring Sherinian joined by Simon Phillips on drums and Ernest Tibbs on bass. The video was directed by Vicente Cordero (Sons of Apollo, Ritchie Kotzen, Haken), and you can watch it now here: https://youtu.be/V4gclTXiseo