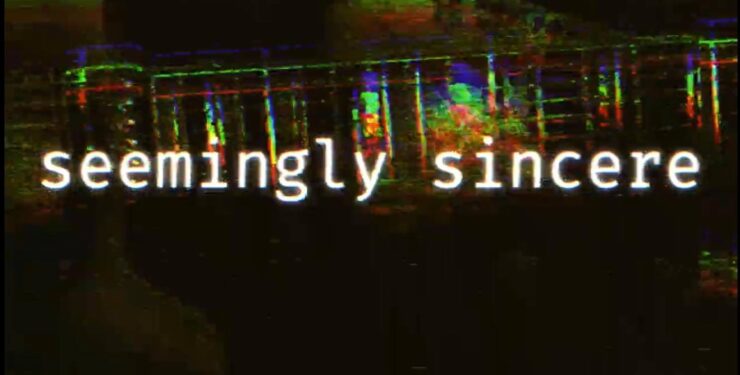 Neal Morse is set to release ‘Sola Gratia’, his new solo progressive rock concept album, on September 11th, 2020. Originating from a seed planted in his mind about writing a record based on the apostle Paul, ‘Sola Gratia’ quickly came together at the beginning of 2020.

You can watch the video for the album’s second single and 9-minute track “Seemingly Sincere” here:

Neal comments: “Seemingly Sincere is one of the last songs I wrote for Sola Gratia. Having a song about the stoning of Stephen seemed appropriate and when I started writing it, I immediately felt the drama and intensity. I wasn’t really expecting for it to have a really long instrumental section with keyboard and drum solos, but that actually turned into one of my favorite parts of the album.

I think Christian Rios has done amazingly well on this video as it is so difficult to create good music videos remotely during Covid. I think he did a fabulous job and I hope you all enjoy it.” 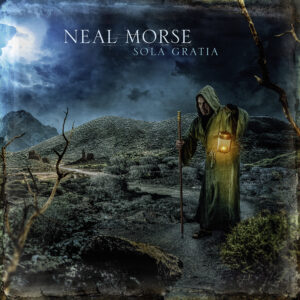