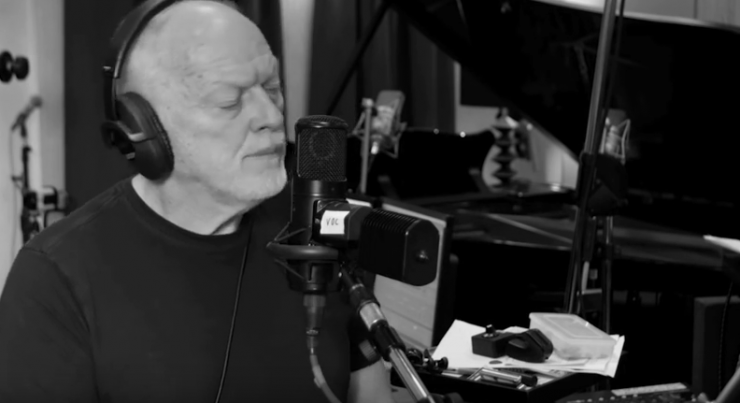 David Gilmour is getting ready to release his latest solo album on Sept 18th called ‘Rattle That Lock.’  Here he has released a 16 minute video trailer that talks about the album and how it came together.  Check it out here:

Rattle That Lock is David Gilmour’s fourth solo album and follows his 2006 #1 On An Island. The primary lyricist for the new album is Gilmour’s long-term writing partner, novelist Polly Samson, and it is co-produced by David Gilmour and Roxy Music’s Phil Manzanera. Rattle That Lock’s striking cover has been art directed by Dave Stansbie from The Creative Corporation, under the creative directorship of Aubrey Powell from Hipgnosis.