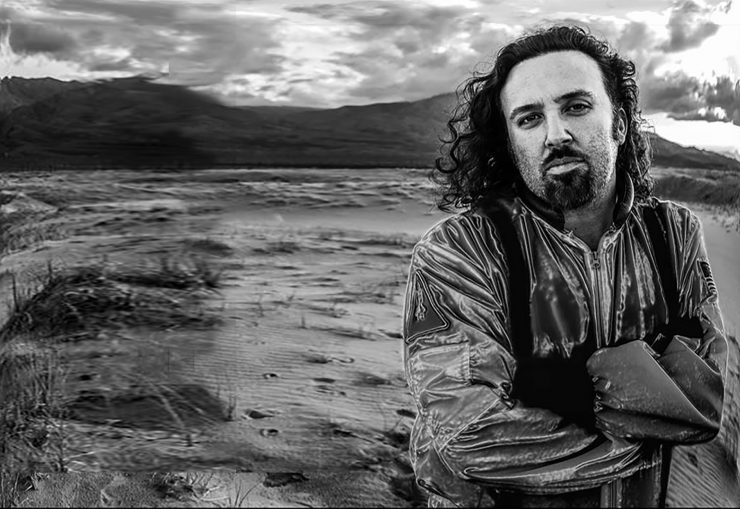 Dave Kerzner brings his New World Live on board the Cruise to the Edge.

After spending most of his musical career behind the scenes as producer, keyboardist and working with the biggest names in music with his sound sampling company Sonic Reality, Dave Kerzner stepped into the limelight with the band Sound of Contact in 2013.  The group, founded by Kerzner along with drummer and vocalist Simon Collins, released their debut album Dimensionaut, to critical acclaim but split shortly after its release.  In 2014, Kerzner released his first solo album where he not only wrote everything but stepped out in front as vocalist.  This epic Prog album called New World, features a number of Prog luminaries such as Fernando Perdomo, Steve Hackett, Nick D’Virgilio, Durga McBroom and Keith Emerson and more.  He also released an extended special edition in 2015 and most recently has released a New World Live album which features his debut solo album “New World” performed live in its entirety.