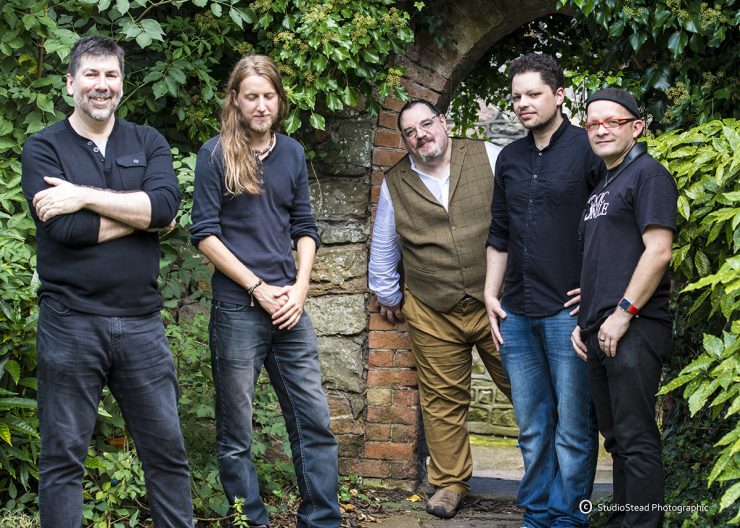 Following their critically acclaimed second album ‘In Flight’, Damanek are set to release their third album with GEP ‘Making Shore’ on the 13th January 2023.

‘Making Shore’ is another winner from Damanek – once again Sean Timms’ production lends a touch of class to the overall sound of this impressive third album. Those who are fans of longer tracks will love ‘Oculus’ which weighs in at over 30, minutes long closing a truly magnificent album.

Guy Manning: Creating ‘Making Shore’ has been a real labour of love. Demos for the pieces were written quite quickly nearly 3 years ago after the European tour, a set of songs in keeping with the previous 2 albums i.e., social, economic and political themes addressing the state of the planet and the human condition.

Marek Arnold: Work on new songs started immediately after the release of the last album and Guy was even in Germany to work with me in the studio on selected arrangements. But then along came Corona and a long difficult time, but now it’s finally finished and I think the familiar sound, Sean’s excellent production and the varied songs won’t disappoint.

Check out a sneak peak of the track “Americana” below: