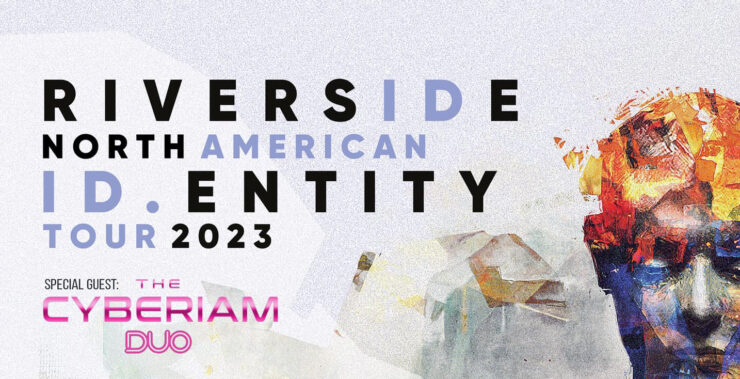 RIVERSIDE recently released their first single “I’m Done With You” from their upcoming new album ID.Entity which will be out on Jan 20th, 2023. Now the band have revealed the North American tour dates in support of the album. The Cyberiam Duo are set to open on the run which begins in Tampa, FL on Feb 17th, 2023. Tickets on sale soon.

RIVERSIDE’s Mariusz Duda checked in with the following comment about “I’m Done With You”:
“We live in times of anger and helplessness. In times dominated by Big Techs, populists, conspiracy theories, hatred, greedy corporations causing the planet and the human nature to die at an accelerated speed. We live in times when one country can attack another out of the blue just because they think they are more deserving of something. These days it’s simply hard to sing only about love, friendship and escapes into imaginary worlds. “I’m Done With You” is about an anger and frustration!”” 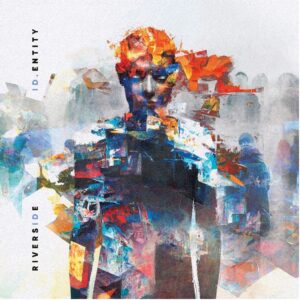 The pre-order for “ID.Entity” in its various formats also starts today here:
https://riverside.lnk.to/IDEntity 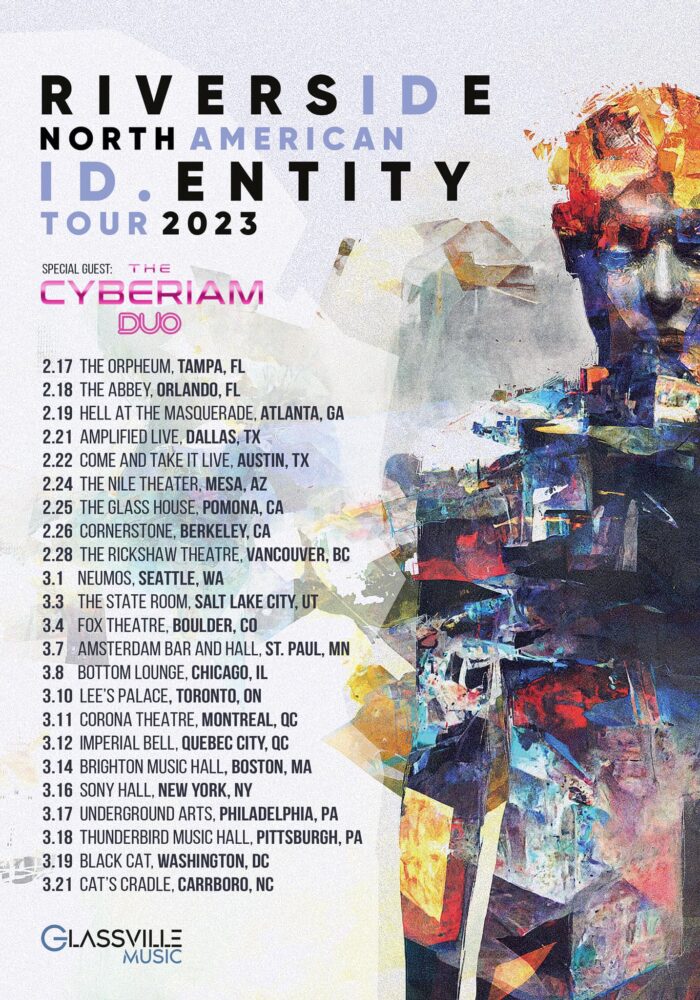