Spock’s Beard performing at what? “Evolution Expo”? What’s that? Although most science fiction fans have never heard of this expo, it sounded like a very apropos setting for this band named after the most famous Vulcan beard ever. Most friends asked me “you’re going where”? Science Fiction expo? Are you out of your Vulcan mind? Yet I digress, and yes, I’m traveling to Oakland, CA to see Spock’s Beard. 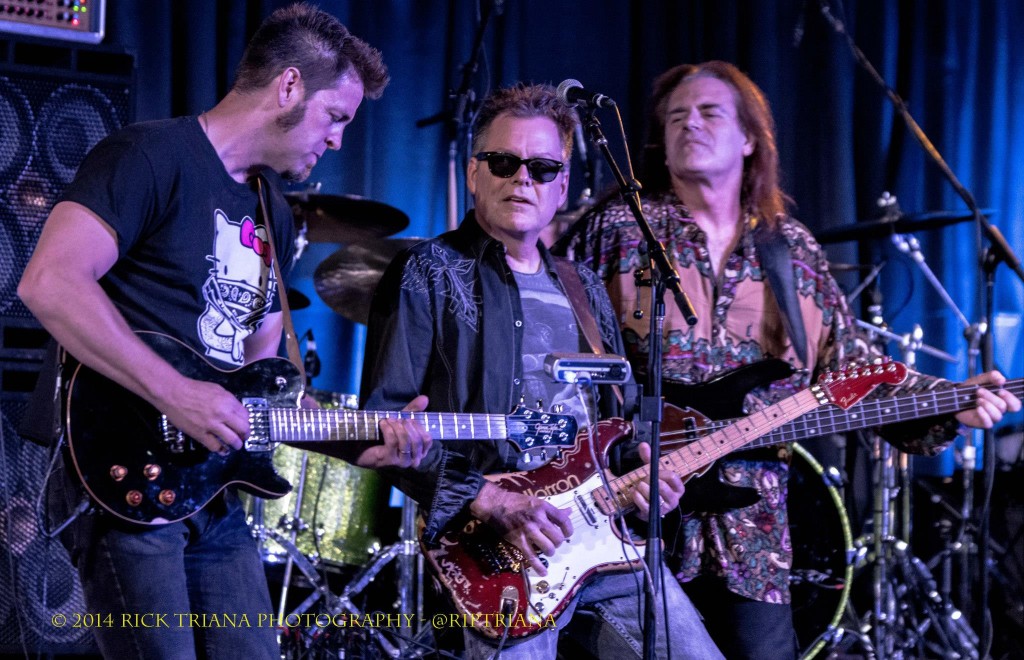 When it comes to seeing some excellent progressive rock music in the United States most true Prog fans have to travel. To catch and support one of my favorite Prog bands “YES” I will travel. Getting to the Marriott City Center in Oakland, CA I was figuring I was in for some very unique sites. Perhaps some Green people, a captain Picard look-a-like, a middle earth Dwarf something….. Searching for “Something Strange” wasn’t to be found.  I later found out this was the 1st ever Evolution Expo trying to raise funds for a children’s science education center. Our Prog heroes were doing this for a good cause.

If it weren’t for the 2,000 seat set up in the Grand Ballroom, I would think I was heading into a wedding. Not this night! The soundboard set up off stage right had all the makings of filling sound for a coliseum. Looming around waiting to get a word with some of my Spock’s friends, Jefferson Starship hit the stage for their sound check. Then came Spock’s to get things setup for their 60 minute set. Getting to catch the band set up and workout the instrumental kinks was a complete honor. 9 times out of 10 most bands want media out while they work on perfecting their musical craft. Which was coming to gather very quickly – It had to…. Doors were to open within minutes after the check. 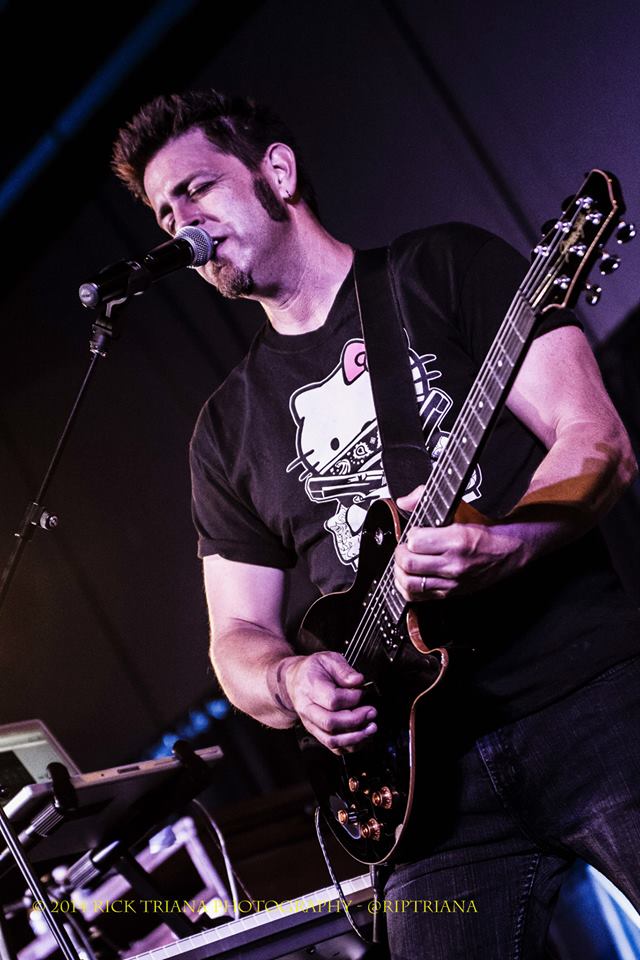 Spock’s hit the stage and with a little tuning, and pre “Backyard BBQ” Ted Leonard jokes, we were off. Regardless of the amount of people and this Ballroom setting Spock’s Beard meant business and that they did – Got right down to it in fact. Ryo Okumoto hit the keys to give the opening Science Fiction space aged sound of “Something Very Strange” and was spot on perfect. Those that weren’t there for Spock’s, defiantly took notice of the sound they were taking in. Ted Leonard settled in and belted out the vocals like he had something to prove. Not anymore for the newest member of Spock’s Beard. He is surely making his own niche for this his base band.

With the hit of the keys, a sharp hammer fill on the drum kit, and Alan Morse bringing in a siren sound from his fender they kicked off another song off Brief Nocturnes and Dreamless Sleep “Hiding Out” a very Kansas-ish style song (at least that’s what I hear) with that old familiar Spock’s hardcore tight drum/keyboard mix. Then they broke into “On A Perfect Day” off the Spock’s Beard album. Then back into the new album with “Submerged”, “Afterthoughts”, and “Waiting for Me” which in my opinion where spot on perfect, proving that you all you need is your basic equipment (Beg, Borrow, Rent or steal) and a sound guy that knows you and your sound so well it just has to equals perfection. Then they rounded out the evening with an old classic of “The Light” album “Go the Way You Go”, which really left people seeing Spock’s for the 1st time in disbelief.  I simply thought, “Wow, they did it again. Amazing.” 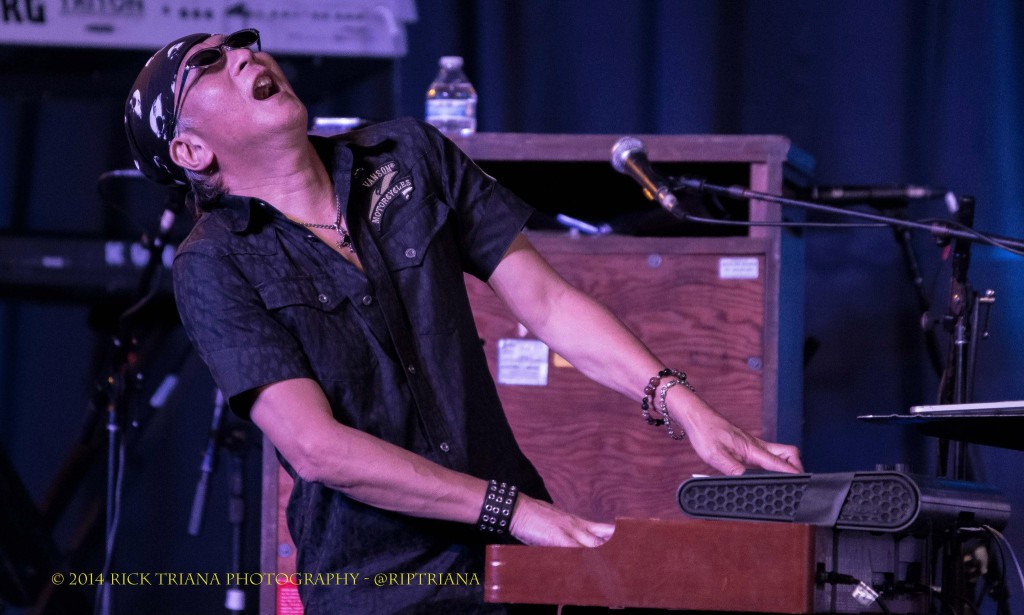 60 minutes were here and gone. Such a small intimate crowd made of up of family and friends. I can’t really say if Spock’s Beard gained any new fans or not, but they really did leave people talking about them for sure. People came up after saying, “Man that was incredible”, some even picked up some CD’s, T’s and the all famous SB stickers, Thanking Spock’s for the unbelievable effort. Me – I just stood once again – Astounded. My only “Thoughts”? When will the rest of the US get another chance to catch you live? Promises made – they say soon!!!!! Let’s hope. 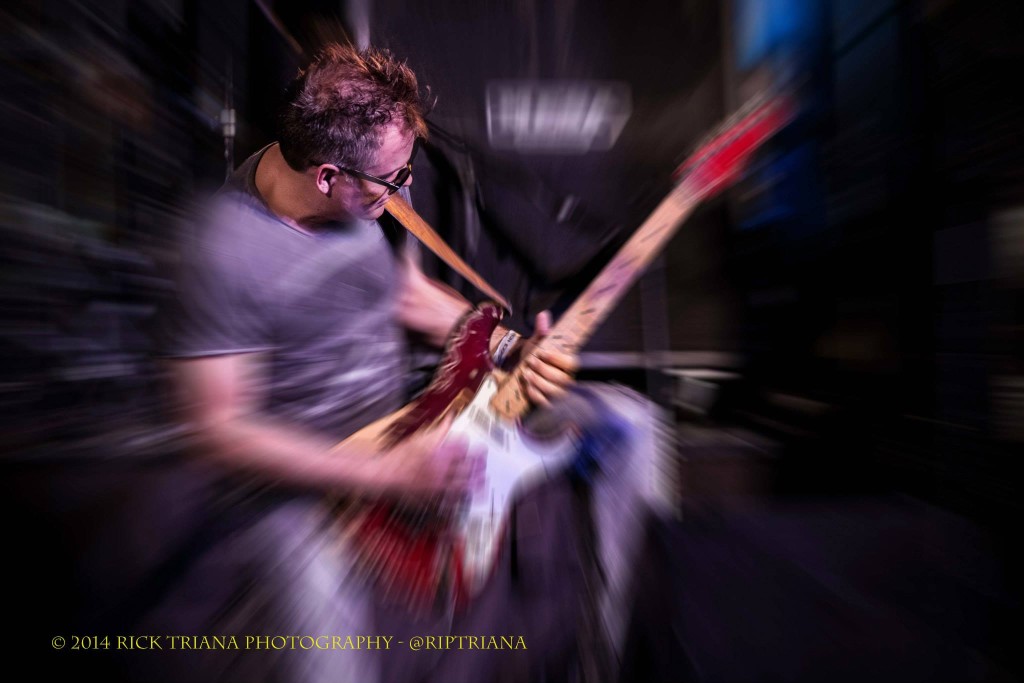