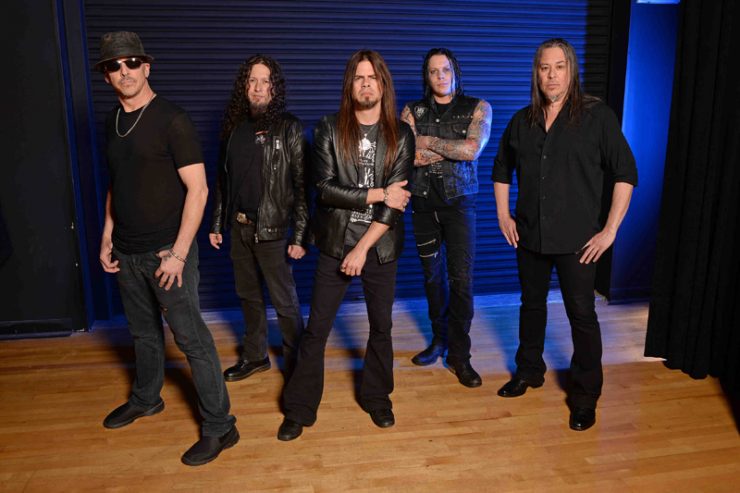 Review of Queensryche live following the Monsters of Rock Cruise. 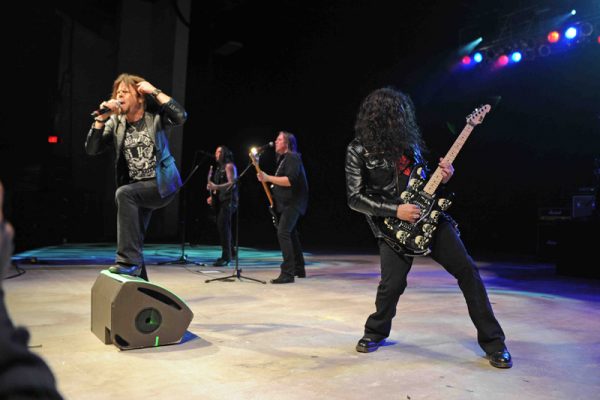 Coming off the Monsters of Rock cruise, Queensryche stayed in South Florida, along with Dokken, to put on a killer rock show on an unusually chilly evening.  The Pompano Beach Amphitheater is a place Queensryche tend to play at a lot over the years as it is just big enough for a band of their stature and is still has an intimate feel.  For many, this was still going to be the first time seeing Todd La Torre, who unfortunately might forever be known as the “new singer” even though it has a a few years and 2 studio albums since he joined the band.  One of the highlights sitting in the audience is watching other fans’ faces as they hear Todd for the first time.  The shocked look of “WOW!. This guy is awesome!” showers over the faces almost immediately.  From there the band is off and running and taking the audience along for a classic rock show ride. 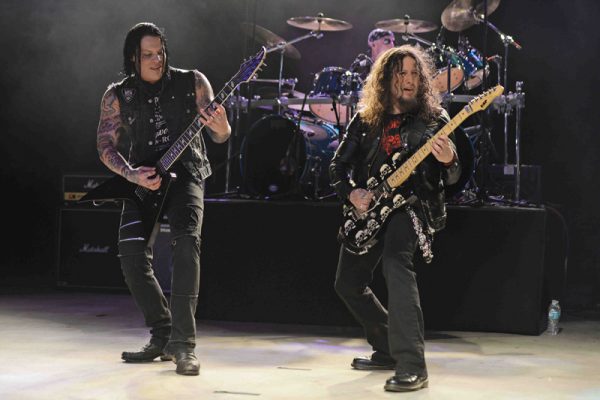 Over the previous tours with Todd, the band would focus more on tracks from the EP, The Warning and Rage for Order with a few other hits.  Many of those songs had not been played for decades so it was a treat to hear those songs live again.  Now that they have been touring with this lineup for a while, the band have changed things up a little.  The setlist included more from Empire and even Promised Land, but obscure ones that again have not been played by the band for a long time.  Tracks like “Best I Can”, “Anybody Listening”, “Damaged” and even “The Killing Words” from Rage For Order, thrilled the audience.  The band did not even play Silent Lucidity, which did not seem to bother anyone.   Other highlights included “Operation:Mindcrime” and “The Mission” from the same album.  Of course, “Queen of the Reich” and “Take Hold of the Flame” are classics that still resonate with the fans and with Todd’s ability to hit those notes, the songs are incredible. 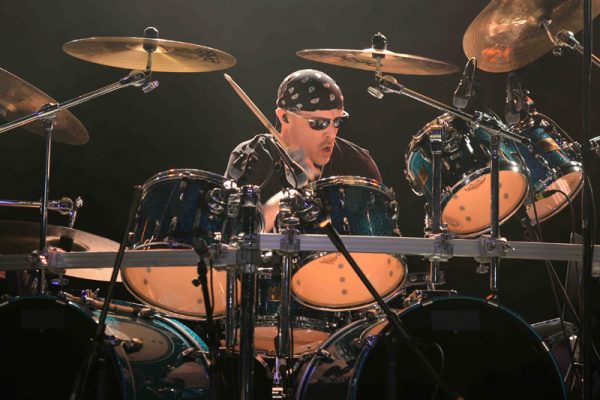 The band threw in a few new songs, opening with “The Guardian” and also “Bulletproof” from the latest album ‘Condition: Human’, as well as, “In This Light”, one of the best tracks from the previous album.  Throughout the show, the band sounded flawless, each member playing with precision and power.  Scott Rockenfield still destroys the drums and along with Eddie Jackson, provide the backbone for one of rock’s best rhythm sections.  Guitarists Parker Lundgren and Michael Wilton both shredded, shining during dual solos.  The band closed with “Screaming in Digital” and “Eyes of a Stranger” leaving an inspired audience very pleased.

Eddie Truck was there to introduce the bands.  Dokken played an hour long set of hits.  While Don Dokken certainly does not have the legendary pipes he once did, the band was a lot of fun and amped up the crowd with their energy.  While there are fewer and fewer of these types of shows these days, Queensryche remain one of the bands that have managed to stay at the top of their game and are a definite must see.

Guardian
Operation: Mindcrime
Best I Can
Damaged
The Killing Words
The Mission
Bulletproof
Empire
Anybody Listening?
In This Light
Queen of the Reich
Jet City Woman
Take Hold of the Flame

Screaming in Digital
Eyes of a Stranger 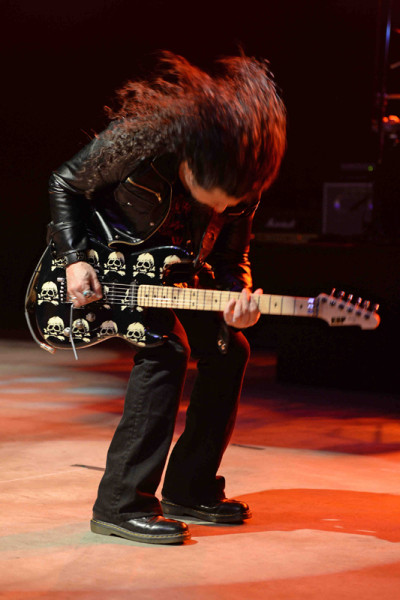 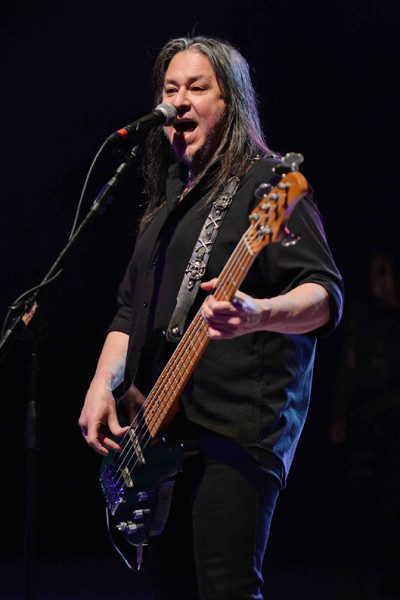 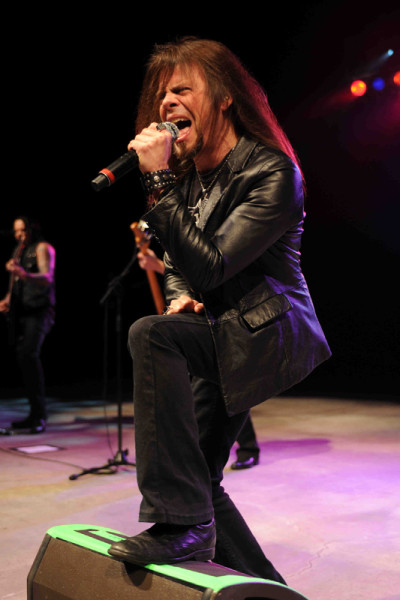