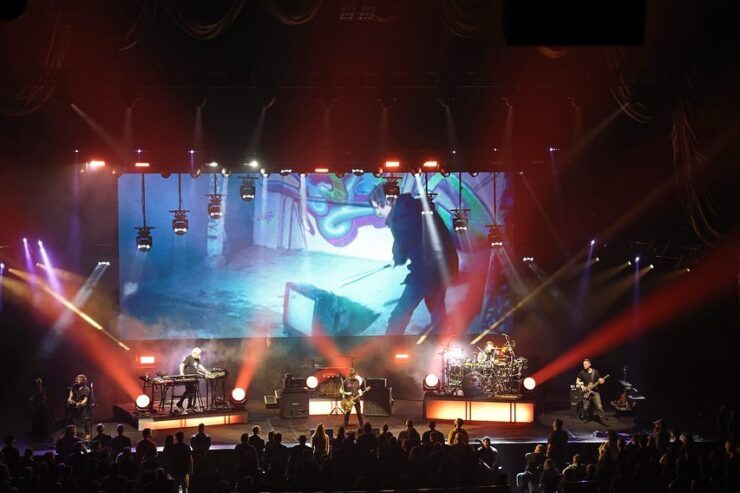 My first time seeing Porcupine Tree was during the In Absentia tour in a small club in Tampa, FL. It was a show I will never forget.  And at the time I would never have thought that 20 years later I would be here at Radio City Music Hall in New York City seeing this incredible band once again.  The memories of that first experience came rushing back as the band kicked off the 4th show of the Closure/Continuation tour to a capacity crowd filled with fans that had long been waiting for this day to come. In the decade since their last tour, there was certainly no evidence that the band would ever tour again much less record a new album. But here we were, and what an incredible show it was.

The trio of Steven Wilson, Richard Barbieri, and Gavin Harrison, backed by guitarist/vocalist Randy McStine (McStine & Minnemann) and bassist Nate Navarro, performed for nearly three hours. The 20 song set, with an intermission, covered songs from the group’s extensive catalog and the entire new album, providing a perfect mix of material that would appease even the most critical fan. The desire to provide a completely immersive experience was immediately made apparent upon entry, as the massive screen behind the backline displayed the message “By request of the band this concert is a “Phone Free Event”. Indeed, the show was all that more enjoyable without the distraction of people pointing their iPhones at the stage the entire time. Perhaps more shows should adopt this concept. 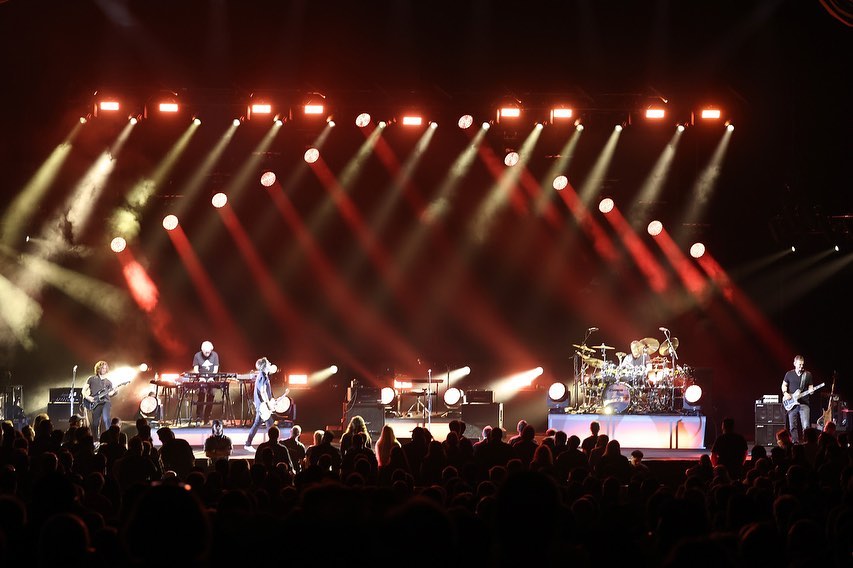 The band opened with “Blackest Eyes” before diving into the first three tracks from their latest release: “Harridan”, “On The New Day”, and “Rats Return.” From there, it was a mix of new songs with classics including “Even Less”, “Drown With Me”, “The Sound of Muzak”, and the ominously brilliant “Last Chance to Evacuate Planet Earth Before it is Recycled”. The latter was among the highlights of the set, as the band played the epic instrumental section while a video of the narration was played on the screen. Among the highlights was the track “Dignity”, another song from the new album while the first set closed with “Chimera’s Wreck”, certain to be a fan favorite for years to come. 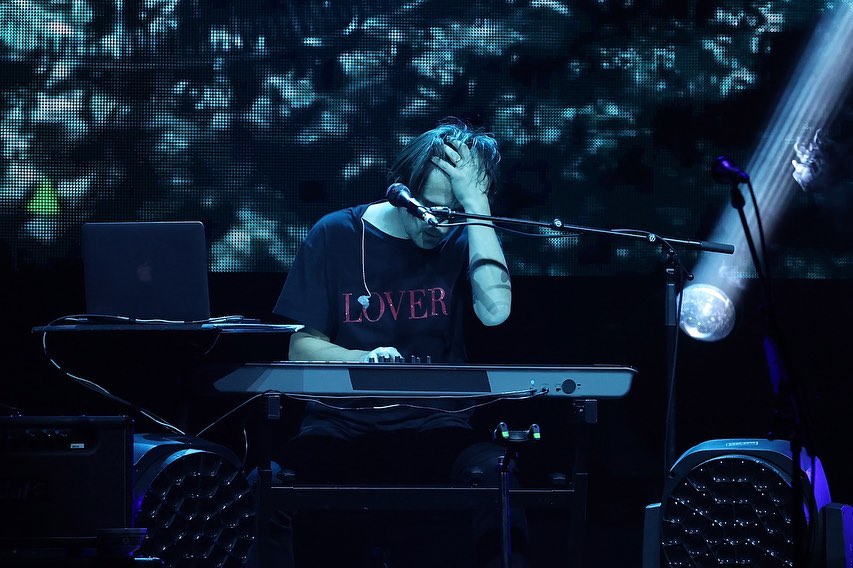 The second set featured a few songs from the Fear of a Blank Planet album. They opened the set with the title track before going to the haunting deep cut from Recordings, “Buying New Soul”. The vocal harmonies from Steven Wilson and Randy McStine were particularly powerful on this one. Steven sat at the keyboard for the next couple of songs “Walk the Plank” and “Sentimental.” But the intensity went up a notch with the final three tracks of the set, “Herd Culling”, “Anesthestize”, and “Sleep Together”. The trio of songs really worked well in building to a crescendo before the encore which featured “Collapse the Light Into Earth” (performed for the first time ever on this tour), “Halo” and, of course, ending with “Trains.”

Throughout the show, Steven spoke to the crowd often and seemed to be really enjoying the entire night, joking about how the band don’t really have any hits. But that matters little in the world of Porcupine Tree and to their fans. The evening had an electricity to it that you could feel throughout the show. Maybe the decade away was a good thing as the band seem refreshed and better than ever. A mention has to be made about Randy McStine and Nate Navarro, the tour touring members. Both turned in excellent performances. Guitarist McStine, performing in his hometown, handled all the backing vocals duties superbly. 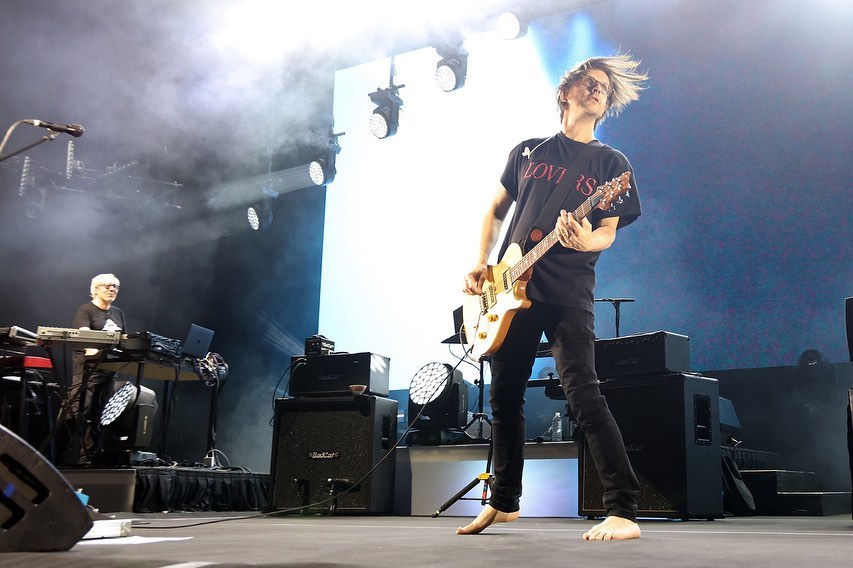 But, of course it comes down to Steven Wilson, Richard Barbieri, and Gavin Harrison, who all were as brilliant as ever. Wilson proving again to be an expert frontman and guitarist, Barbieri providing the unique soundscapes that are Porcupine Tree, and Harrison playing the most difficult drum parts with the greatest of ease. This is not a show to be missed. How far the band have come from first seeing them 20 years ago to this incredible evening made the night even more special. The music world is better for having this band back. Let’s hope this is a Continuation and not Closure.