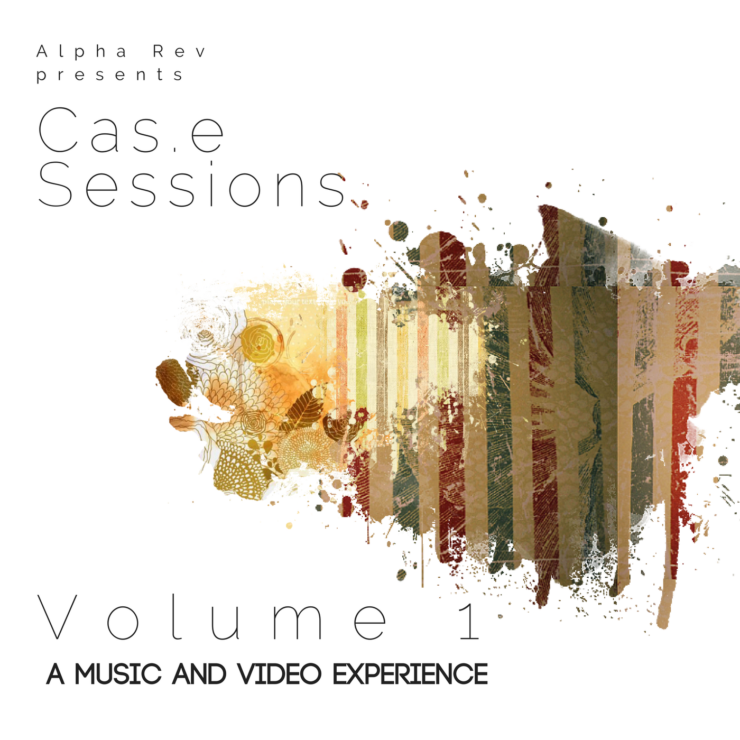 It has happened many times in music where an artist begins his career as a more avant-garde artist, maybe metal or progressive, and then over time evolves with more mainstream success; Phil Collins, Peter Gabriel and even Metallica come to mind. But rare is the opposite. Then there is Casey McPherson, who many that follow The Prog Report will know from his work as lead singer for the prog supergroups Flying Colors and The Sea Within. McPherson found his way into the prog world unexpectedly but it turns out it’s a perfect fit. He started his career as an alternative rock artist with groups Endochine and Alpha Rev, the latter of the two finding success at radio and VH1 nearly 10 years ago. It was Mike Portnoy who suggested McPherson as a possible frontman for then yet to be formed Flying Colors back in 2012. McPherson’s penchant for melodies and soulful singing was just what the band needed.

Over the next few years, McPherson would perform all over the world with the group and also as a solo artist on the Cruise to the Edge, feeling welcomed within the prog audience. It was during this period that he had an idea to do something more introspective, something that invited his fans into his world, his mind and his emotions. This is where the Cas.E Session were born. The Cas.e Sessions explores creating songs around a relevant topic or experience and documents the whole process. Every month, the members of the Cas.e Sessions get a new song, a short documentary around the song, and an online live show, which has allowed McPherson to make a record completely independent, fully funded by the members. Now comes the release of a collection of those songs under the Alpha Rev moniker, but essentially this is a Casey McPherson solo record.

What is noticeable immediately on this album is the effect that working in the prog environment has had on McPherson’s songwriting and arranging. The songs are longer, the production more explorative, and he seems less constrained by the urgency to write a hit pop song. The opening song “Changeling” is a perfect example of that. The 6 minute song still has a great pop hook, but it weaves through different sounds, ambient effects, and longer instrumentation. The following track and album’s main video single “My Evolution” is a brilliant example of exactly how effective McPherson’s emotive vocals can be. With just a simple piano refrain and some strings to open the song, his voice sets the stage. He then sings “Take a good look at yourself, do you remember?” The song continues to build, eventually resulting in an emotional outburst towards to conclude.

“I’m A Refugee” is a more traditional sounding song from McPherson with some added distorted guitars and drums, while “White Matter Recess” has an uptempo electronica feel, again getting the most adrenaline from McPherson’s yearning vocals. Later on “Write Your Name” finds the singer combining a Bossa Nova rhythm with a sinister sounding chorus. This song takes a surprising turn but is one of the album’s highlights. One of the more unexpected moments is the album’s closer, the 14 minute meditation track, “Stillness for Humans” where McPherson is not the singer but the vocal instructor guiding the listener through a meditation.

Cas.E Sessions Volume 1 is a surprisingly effective collection of songs that have the ability to draw you in and keep you there. McPherson is one of rock’s great singers and songwriters who is best when he is using his emotion in his songs and lyrics. This album finds him at his best doing just that as he inches ever so closer to a full fledged prog rocker.

The album is available here: https://alpharev.com/album/914652/cas-e-sessions-volume-1-music

Tracklisting:
1.Changeling
2.My Evolution
3.I’m a Refugee
4.White Matter Recess
5.Everyone’s Charade
6.You Are the Peacemakers
7.Song of Aleppo
8.Write Your Name
9.Help Me
10.Stillness for Humans