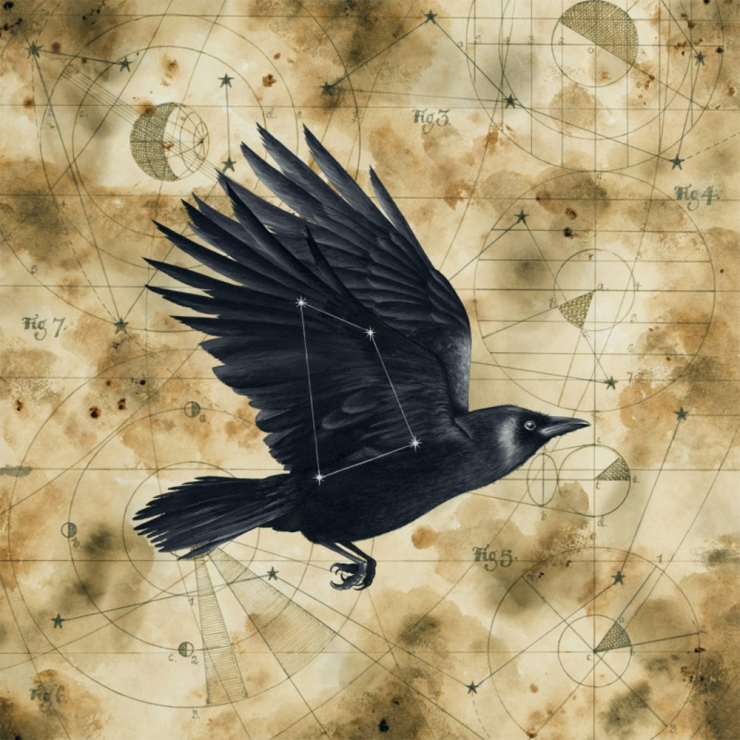 The new album is the follow-up to the successful Folklore album from 2016.

Big Big Train, who released their last album Folklore last year, are already back with a new album, entitled Grimspound.  The album, which was initially intended as a companion EP to Folklore, became a full album once the band realized it had too much good material. Grimspound, their 10th album, will be released on April 28th and will feature 8 new tracks.