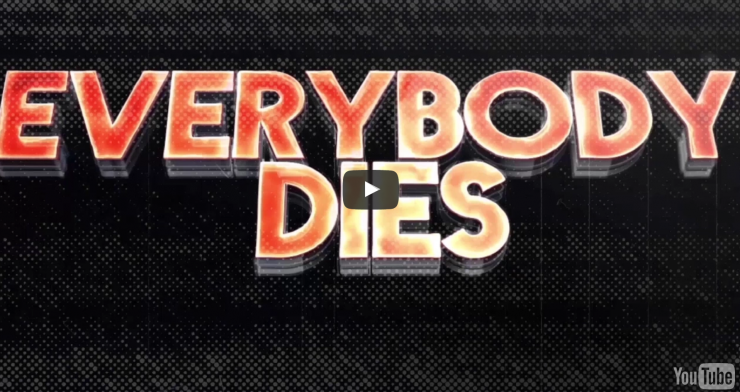 The new Ayreon album ‘The Source’ is scheduled for release on April 28.  Now comes the release of the 2nd video for the album for the track “Everybody Dies”.  The song once again features the use of multiple singers and musicians.  The concept album is shaping up to be one of the most ambitious projects Arjen has every put together for an Ayreon album.  Check out the new video here:

You can pre-order THE SOURCE here: http://www.arjenlucassen.com