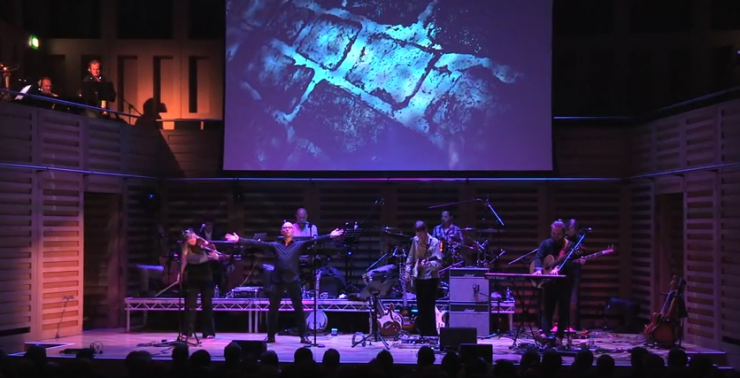 The live album is due out later this year.

Big Big Train, winners of Band of the Year at the Pro Awards, have announced the release of a double live album, A Stone’s Throw From The Line, due on December 2. The album was recorded at the band’s live shows at London’s Kings Place in August 2015, which also happened to earn the band the Live Event award at Awards.

A Stone’s Throw From The Line will be a two CD set featuring the best performance of each song from the three Kings Place performances, and the tracklisting reflects the running order of the show. The album comes is a gloss, laminated soft pack with a 40-page booklet.

The band are currently working on what they call a companion album to the successful ‘Folklore’ album for release next year.