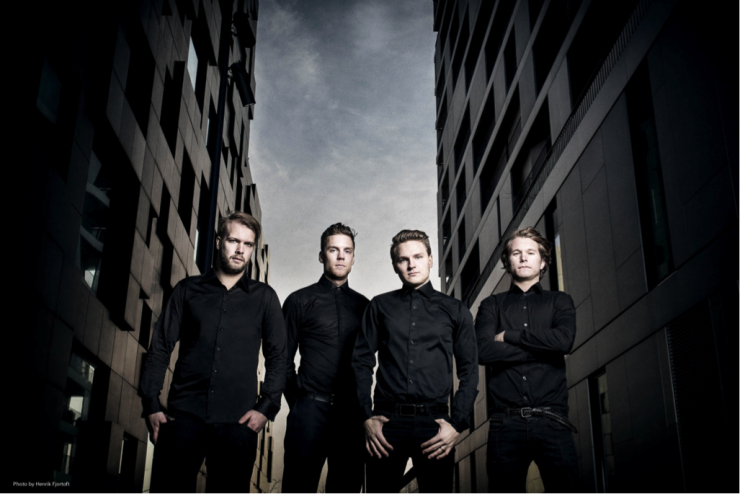 Leprous have released a second track from their upcoming album, ‘The Congregation.’  The song “Rewind” is one of the highlights on the album, encompassing all the elements that make this one of this year’s albums to pay attention to.

The band had this to say about the track: “Rewind is of the more dynamic songs of the album. It kind of shows everything that Leprous is about within 7 minutes, while still having a powerful and focused foundation. Not to mention it’s rather catchy.”