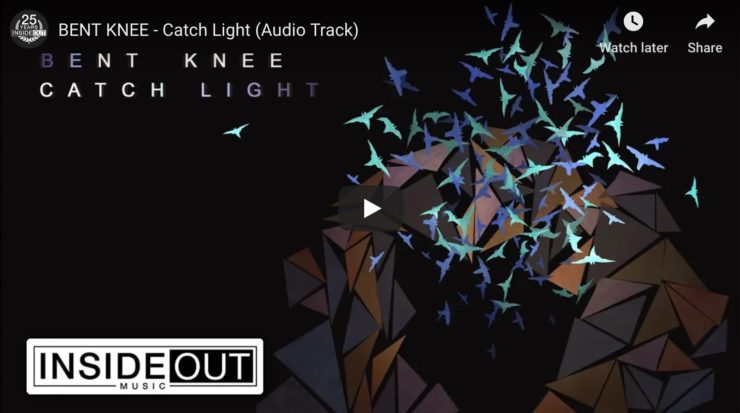 “Catch Light” is the first new music to arrive from their forthcoming new studio album out later this year.

Boston-based art-rock band Bent Knee are pleased to announce their brand new single “Catch Light”, the first new music to arrive from their forthcoming new studio album out later this year. This comes on top of the beginning of their North American tour alongside Thank You Scientist.

The band comments: “Catch Light is about the pressure women feel to shrink themselves and their ideas. The song is the culmination of over a year of collaborative sonic experiments and marks a drastically new direction for the band. More to come.”