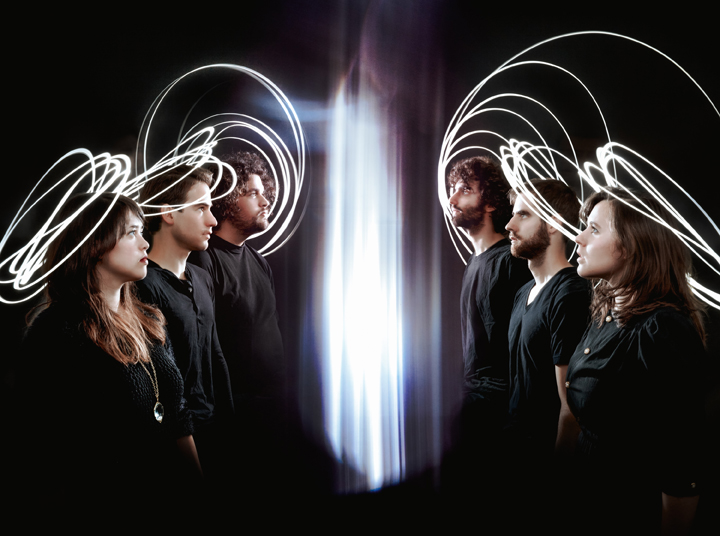 Avant-garde prog, rock, pop group, announce their new album ‘Land Animal’ their first for InsideOutMusic/Sony, released on June 23, 2017. It offers a suite of songs full of addictive hooks, lush melodies and enthralling twists and turns that capture the reality of life in the 21st Century-a reality of people and nations in the midst of tumultuous change. It also communicates a ray of hope and desire for listeners to embrace the fact that they’re not alone in their struggles.

Bent Knee formed in 2009 as a democratic collective determined to push the boundaries of pop and rock. Lead singer and keyboardist Courtney Swain’s soaring vocals are instantly arresting. Guitarist Ben Levin is one of the most dynamic and versatile guitarists around, shifting between the raging and raucous to the sublime and meditative. Bassist Jessica Kion and drummer Gavin Wallace-Ailsworth combine into an enthralling rhythm section that’s equal parts powerhouse and nuance. Violinist Chris Baum’s kinetic violin work provides drama, grace and intrigue. World-class producer and live sound designer Vince Welch weaves it all together with a captivating, expert touch. 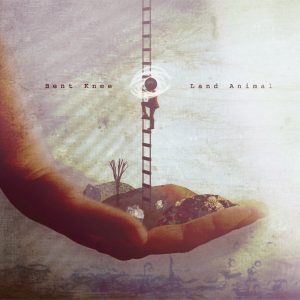 The band has gone from strength to strength in recent years. Its last two albums, 2016’s Say Soand 2014’s Shiny Eyed Babies, were hailed as significant art-rock achievements. The group has performed hundreds of shows across the world to date. During the fall of 2016, the band played for ecstatic audiences as an opener for the U.S. leg of The Dillinger Escape Plan’s farewell tour ahead of signing with InsideOutMusic/Sony.

“We’re very excited to be working with InsideOutMusic/Sony,” said Swain. “It’s wonderful to have our music reach a lot of new ears across the globe through them. It’s an honor to join their roster of prestigious artists and we look forward to a long relationship with the label.”

The band is now on tour in America. During April and May, it opens for the expansive rock act Thank You Scientist, known for its combination of progressive and jazz influences. Bent Knee then continues in June with a headlining tour. See full routing below, and PRESS HERE for more information.