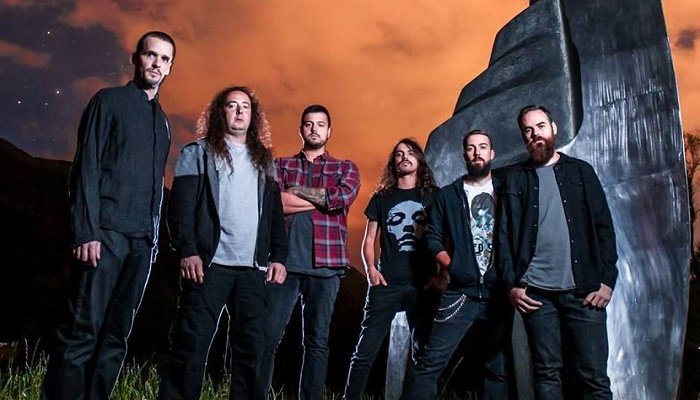 The first band to perform at the Be Prog! My Friend festival on June 29th is the progressive metal outfit Persefone.  The group hail from the nation of Andorra, the 16th smallest country in the world.  The group began in 2001 and released their debut album Truth Inside The Shades in 2004. They have since released 4 more albums including most recently in 2017, Aathma. Aathma  features guest appearance from Paul Masvidal (Cynic, Death), Øystein Landsverk (Leprous), and Merethe Soltvedt (Two Steps from Hell).

Check out some of Persefone on these tracks below: