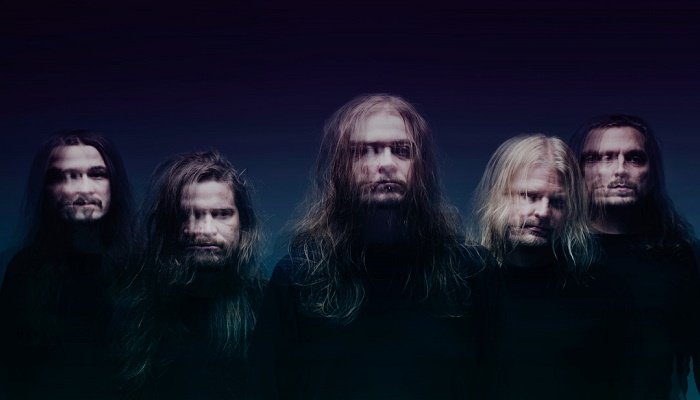 Oranssi Pazuzu are set to perform at the Be Prog! My Friend Festival on June 29th.

Oranssi Pazuzu is a Finnish psychedelic black metal band that was formed in 2007.The band have released 4 studio albums beginning with Muukalainen puhuu in 2009. Most recently they released the EP Kevät / Värimyrsky in 2017. The group’s sound can be described as a mix of black metal, psychedelic rock, and progressive metal. The stark contrast between some of the groups tribal and experimental sounds and vocalist Jun-His’s gutteral approach, make for a very unique sound.

Check out some of Oranssi Pazuzu on these tracks below: