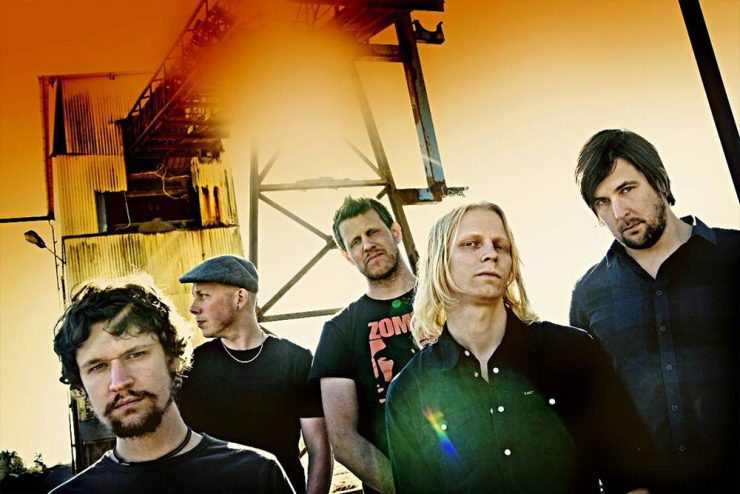 Swedish band Burst reunite at Be Prog! My Friend on June 30th

Burst was a progressive metal band from Kristinehamn, Sweden formed in 1993. The released 5 studio albums, the heralded Lazarus Bird being their last in 2008. With a mix of melodic vocals by Robert Reinholdz and scream vocals by Linus Jägerskog, the band also add progressive elements to their sound which differentiated them from their fellow metalcore bands.
Shortly after releasing what many consider their best album, the band broke up and have not played since…until now at Be Prog! Don’t miss this opportunity to see this great band once again.

Check out Burst on these tracks below: