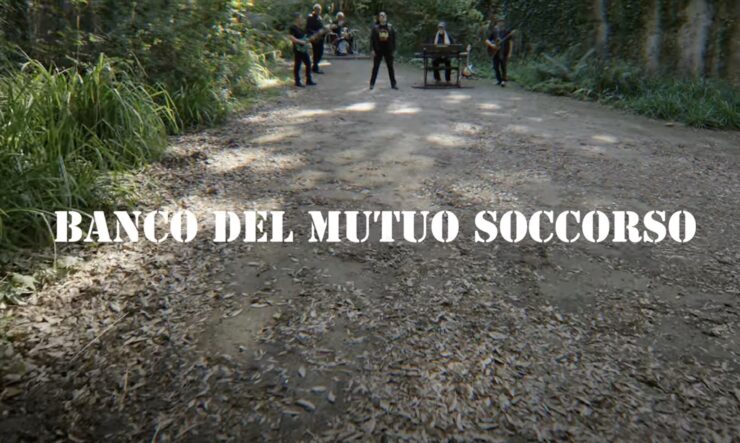 Legendary Italian progressive rockers Banco del Mutuo Soccorso celebrate their 50th anniversary in 2022, with the release of possibly their most ambitious concept album since their debut. “Orlando: Le Forme dell’Amore” will be released this Friday, September 23rd, 2022, and today they launch the official video for ‘La Pianura Rossa’.
Watch the video here:

Vittorio Nocenzi comments:
“I’m literally in love with Banco’s new album! It’s the best possible celebration cake we could desire to get for the 50th Anniversary of our very first album originally released in 1972.
The Orlando Furioso poem is such a marvelous book that has been written some 500 years but yet it is so modern. We choose to shoot the video in the beautiful Palazzo Chigi’s Parkin Ariccia (near Rome), such a perfect location for the narration of stories of Princesses, Knights, Weapons, and love!
For the shooting we opted for a XVIII aviary because of its own architecture reminding of castles and legends from the past . Most definitely the best possible location for our album ‘Orlando – The Shapes of Love’.
‘The red plain’ is a song that perfectly describes Banco’s electric energy and I’m confident this one song would become a band’s classic tune loved by fans .” 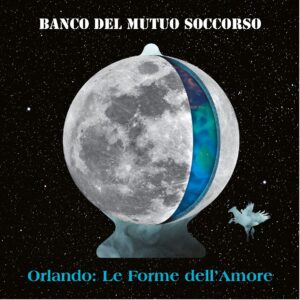