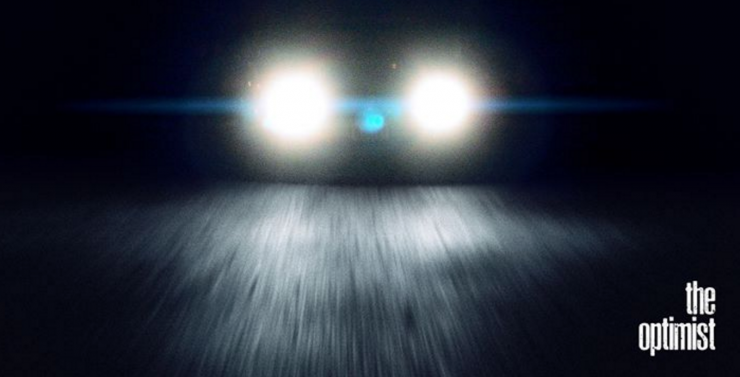 Anathema are back after an extended hiatus since releasing 2014’s spellbinding Distant Satellites. Their eleventh full-length, The Optimist is due for release on June 9th through Kscope.

Anathema, led by brothers Daniel and Vincent Cavanagh, along with drummer John Douglas, singer Lee Douglas, bassist Jamie Cavanagh and keyboardist Daniel Cardoso began recording The Optimist in the winter of 2016 at Attica Audio in Donegal, Ireland and then finished at Castle Of Doom studios in Glasgow with producer Tony Doogan [Mogwai, Belle & Sebastian, Super Furry Animals] at the helm.

You can check out a preview of The Optimist on this short trailer: 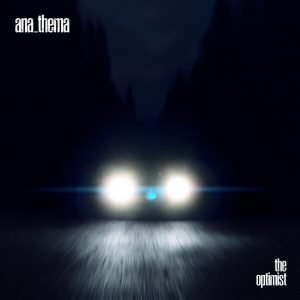