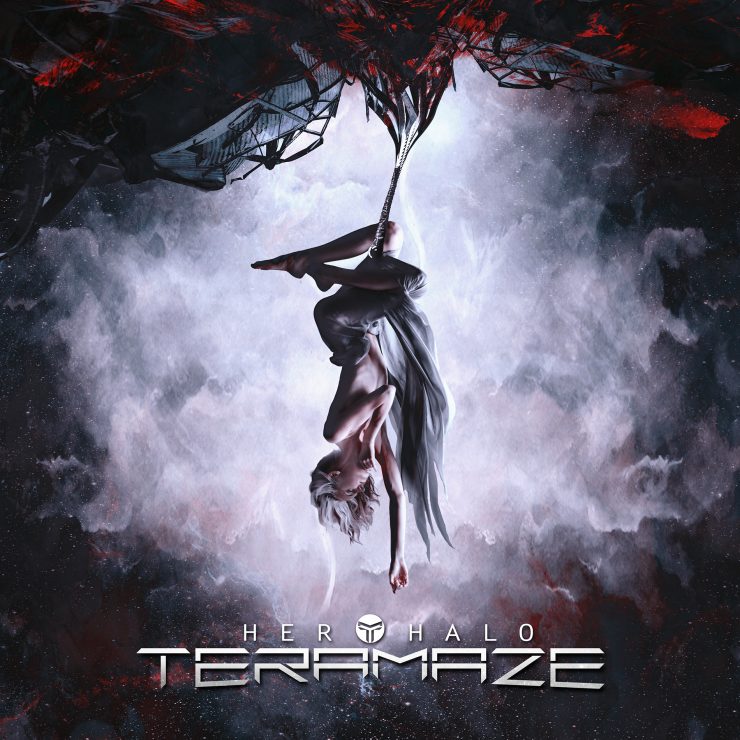 New album by Australian group Teramaze “Her Halo” due out October 30th.

Australian group Teramaze have arrived with their cinematic new album Her Halo available Oct 30th on Mascot Label Group. For fans of Dream Theater or Tesseract, this new album is one to check out.  Having released a couple of albums prior to Her Halo, the band have finally found their own voice.

Lead guitarist Dean Wells says that the Teramaze sound is assembled within the framework of the songwriting. “It was very much a conscious decision to focus on the songs,” elaborates Wells, “Our music is all about the song as a whole. If a melody only needs a slow guitar solo with only three notes, then so be it. There’s no need to add anything else that might take away from the track itself. If we focus on the songwriting, we can appeal to musicians or anybody who loves good music.”

The first single “Out of Subconscious”  features fierce tempos, poignant touches of darkness, soaring axe attack, angelic harmonies, and a hauntingly dramatic music video.   Her Halo has the potential to reach metal heads, rock fans and, the faithful ProgPower crowd, where the blood runs thick amongst that scene.