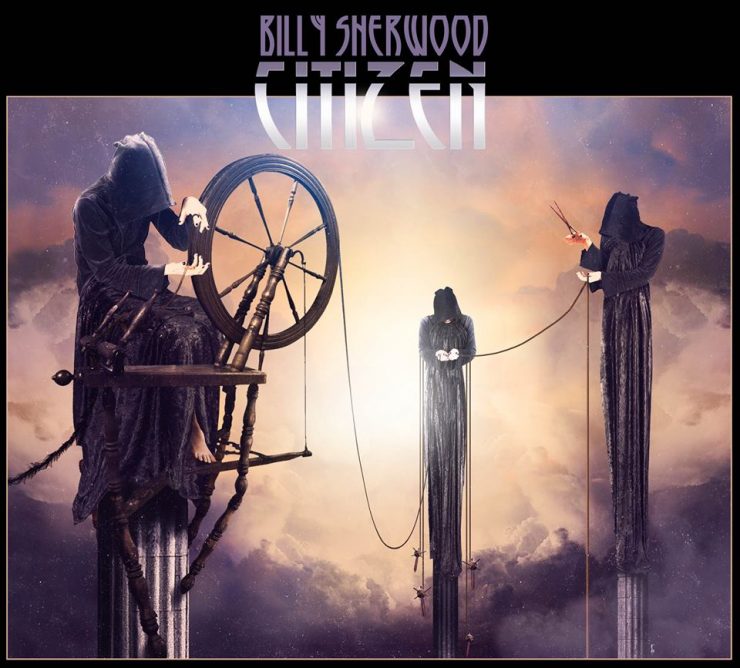 Billy Sherwood’s newest concept album Citizen is the upcoming album by the Yes member. The album due out on Nov 6th includes 11 songs written with a theme being about “a lost soul reincarnated into various periods of history, he is the citizen…”  The songs describe the individual experiences through his own eyes: a conscript legionnaire in the Roman Army at the end of the Empire, a trench runner in WW1, A friend to Galileo, as he discovers the Earth is not flat and many more.

Handpicked by original founding member Chris Squire before his untimely death in June 2015 Billy has been on tour with the band since this past summer.  He originally joined YES for the first time as touring member on the “Talk” tour in 1994 before becoming a full time member from 1997 to 1999. He also recorded two albums with Chris Squire himself on the “Conspiracy” project and released six albums with CIRCA, the band he formed with the other YES former member Tony Kaye.

Billy Sherwood says: “For me the most special track on the record is the title track “The Citizen,” which sets the stage for the concept behind it all, on this track is the last recording of Chris Squire and he’s larger than life on it! I recorded him not too long ago in a Holiday Inn when I went to visit with him just before he fell ill. Tony Kaye is playing hammond and keys on the track and sounds great as always!!! There are many sonic treats in the production and if you put yourself in the mind of the citizen… it’s quite a journey !!”