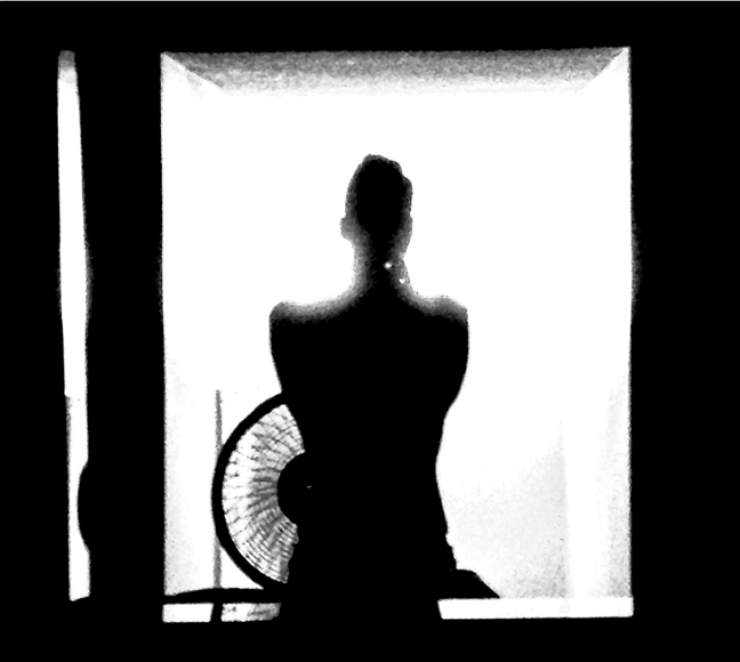 A look at the new solo album from Randy McStine

Randy McStine is one of those rare talents that is able to do just about anything.  A great singer and songwriter, and an exceptional guitar player, McStine has spent much of the last few years as either a highly sought after session musician or in underground bands like the excellent rock trio The Fringe, with Nick D’Virgilio and Jonas Reingold.  Anyone who saw their recent performances on Cruise to the Edge knows that these are some serious top-level players, and McStine, a serious musician’s musician.

Over the last few months, McStine has been working on his latest album, this time a solo album under his own name. The album called Blank, is a personal collection of 8 mostly acoustic and ambient tracks that McStine recorded and produced almost entirely on his own. There are a few contributions from the likes of Adam Holzman (Miles Davis, Steven Wilson) and Jesse Molloy (Panic! At The Disco, Crush Effect), along with string arrangements from Dave Gregory (XTC, Big Big Train).  As he says on his website, “This record is my statement to hit the reset button as Randy McStine. My name hasn’t graced an album cover since I was in my early teens. That version of me was another lifetime ago, and with all I’ve been incredibly lucky to do with others since, I feel the time is right to restate my name and redirect my efforts.”

Most that listen to this album might be taken aback by the lack of instrumentation and shredding.  But the more the album is listened to, it becomes apparent that this collection possesses a charm all its own.  The melodies are subtle but they are powerful while the lyrics are honest and expose a side of the singer in a way that few in the Prog genre often dare to attempt.

The opening track “The Master” sets the stage right away with McStine singer over an acoustic guitar with some ambient keyboards sounds filling the gaps.  The song brilliantly shifts halfway through as some rarely used distortion is brought into play.  The second track, “Purity of Youth” continues with a bit of a darker vibe as he earnestly pleads “This could be yours and mine.” Much of the album follows a similar path shifting through subtle changes.  There are great moments that add to the sonic landscape, like the sax solo in “Election Season” and the Lindsey Buckingham-like guitar playing on “Figured Out”.  Overall, the songs accomplish what the singer intended to do, record something heartfelt and authentic and bring music back to the core of what its about, the song.

Randy McStine continues to be an artist in the truest sense of the word, choosing to do his art the way he wants.  The only drawback here is that after seeing McStine display his guitar skills in a more rock setting, as a listener, you wish there was more of that here.  However, it does not take away from the quality of the material.  The songs are solid, and the performance and production excellent.  For something a little bit different, this is definitely a collection worth digging into.